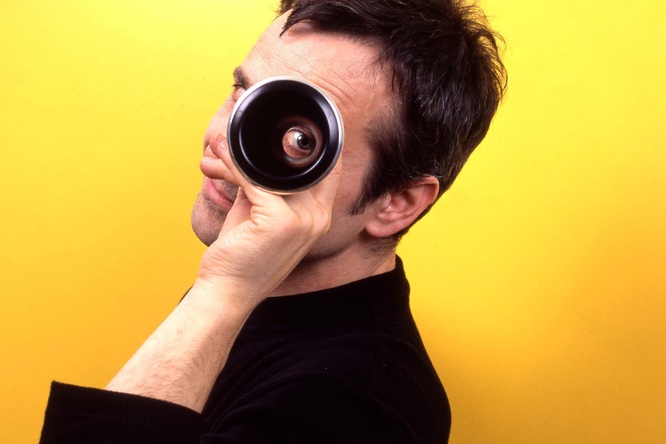 Clarinetist and composer, Michel Aumont now lives in Saint-Brieuc. After classical studies at the Conservatory of Caen, he knew how to cultivate the pleasure of juggling and bounce where nobody awaits them. The artist relearns the clarinet with the traditional bellmen and places the instrument in the Breton groups.

In the 1980s, he created Quintet Clarinets that counterpointed Breton traditional music with contemporary and improvised music. He recorded two CDs with this formation. In the year 2000, he made the bass clarinet his favorite instrument. Beyond all these encounters and creations, he continues to develop his particular musical group that he calls ArmorigènE. In 2008, he created ArmorigènE Trio. In 2010, he reunited his septet Le Grand Orchestra ArmorigènE with whom he shot and recorded the eponymous album. In 2016, he gathers around a group of 12 clarinetists to bass the confrérie des clars graves.