Lars Bergström (b. 1962, Stockholm) and Mats Bigert (b. 1965, Stockholm) have been collaborating since 1986 when they graduated from the Roy Art Academy in Stockholm,  Sweden. They are known internationally for their engagement with weather and climate related artworks involving various geo-engineering techniques and atmospheric experiments long before the discussion of Climate Change has become a hot issue in political agenda.  The core of their works is placed right in the junction between humanity, nature and technology. With energetic curiosity their art investigate scientific and social topics discussed in the contemporary society. They have participated in numerous exhibitions and biennales around the world.  In 1995 they were commissioned by the Swedish government for Expo Swedish pavilion and their films The Weather War won prizes in many international film festivals. 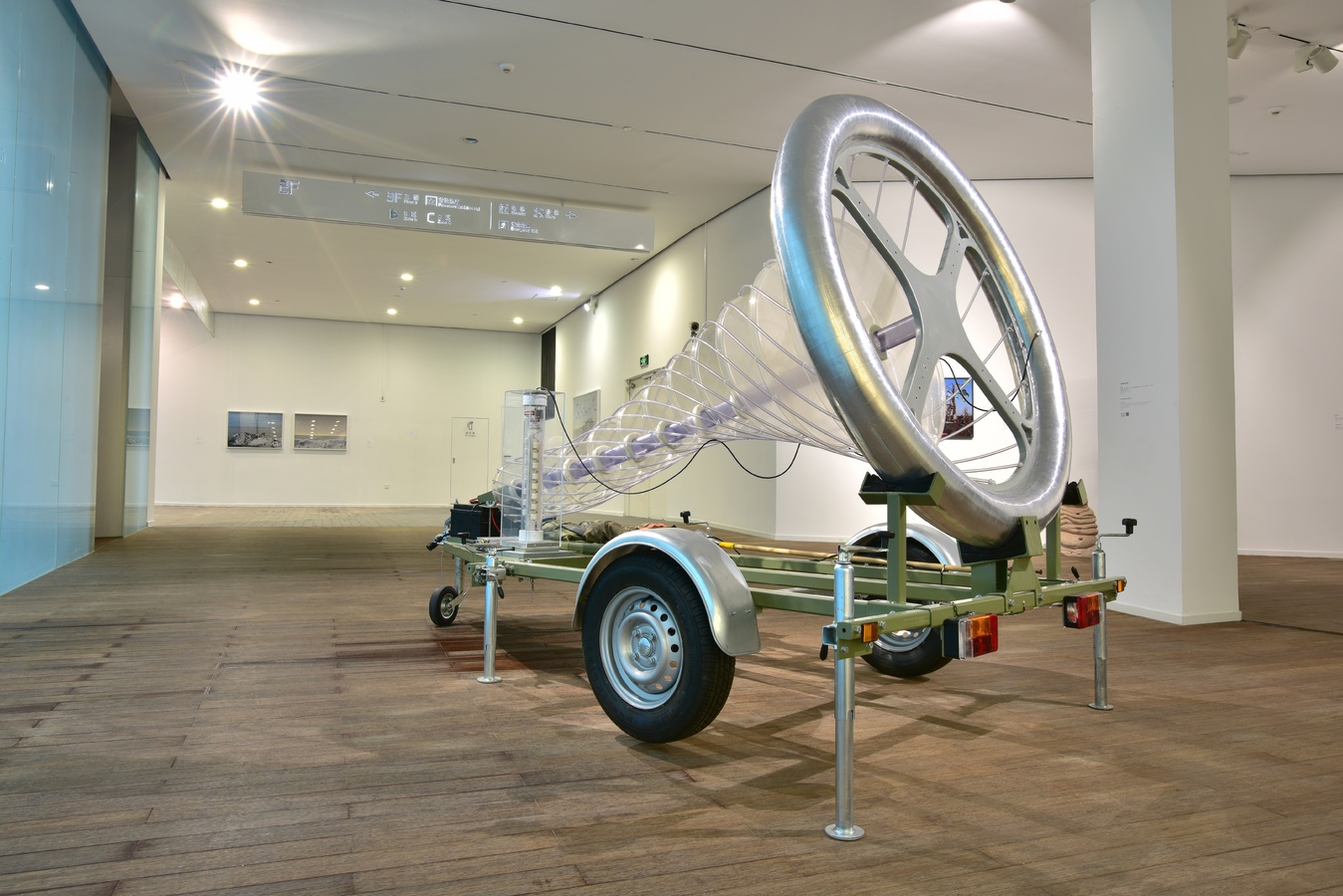 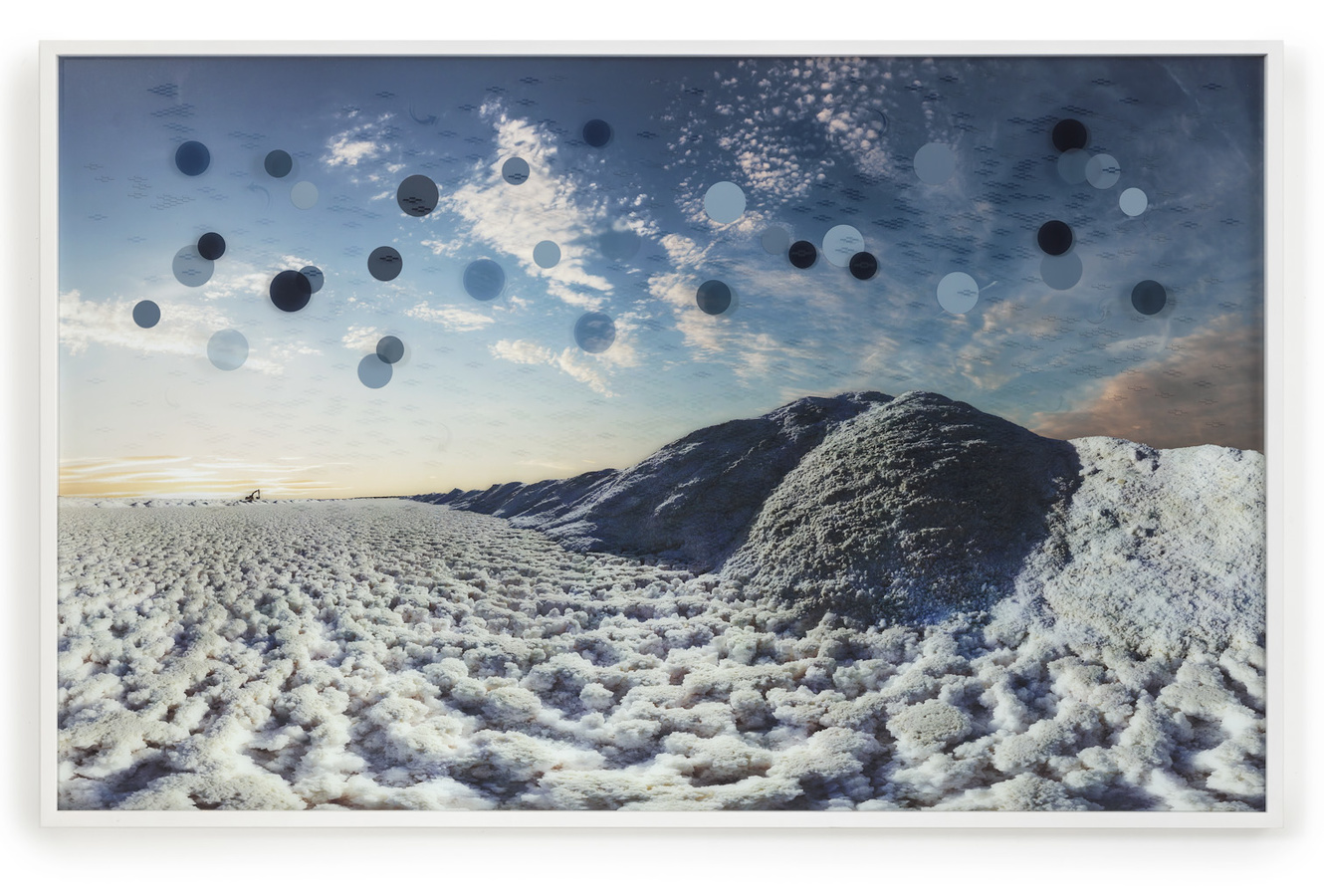 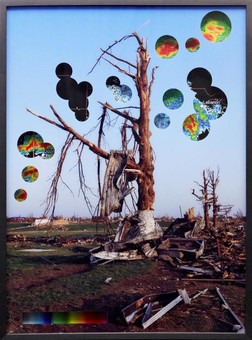