A human vegetable (patients of Disorders of Consciousness) brings a tough problem to medicine and disasters to families. What needed to be awakened from DOC patients is consciousness, which is both material and spiritual, unable to be observed with peripherals or fully arisen by physical therapy. Therefore, is it a paradox to detect a materially-beyond existing consciousness, and even to try curing it? Meanwhile, the traditional experts of influencing conscious, including art, psychology, and religion etc., are excluded from the field of awakening DOC patients.

Wu Chao saw abundant situations at the hospital, in which subjects established for human failed to cooperate in treating serious diseases of human, and thus wasted the last opportunity of lives. In this era for science, people tend to forget that human being is a combination of spirit and material.

Awakening Human Vegetables project launched by Wu Chao and Xia Weilun is based on the original feature of art—talking to souls. In this project, they try breaking the domination of physical therapy from Western medicine by including Liberal Arts into awakening DOC patients, healing trauma, and exploring the human secrets, in order to improve the circumstances faced by the patients, their families, and relevant medical personnel, as well as to explore the human consciousness.

In 2014, Wu Chao and Xia Weilun met the first DOC expert who accepts their perspective, Xie Qiuyou. Before long, they launched the project, aiming to work on human mental mechanism, such as emotions and memories, through converging humanity subjects, including psychology and religious philosophy. By using an artistic method, they wished to dissolve the border and converge separated academic subjects, in order to compensate for flaws of medical work. In 2015, the project attained support from another expert of brain surgery.

“I think it would be too cold for patients and their families if only reality and medical research are involved in the procedure. By getting artists involved, imagination and beauty are added beside the cruelty of reality. Art is playing a very inclusive role here. AWAKENING VEGETABLE PROJECT will continue to improve.”

By Wu Chao and Xia Weilun

A video composed with rhythmic percussion music and a rough and merit view is used to provoke energy; ingredients, vision, and hearing are involved in Stimulating Appetite program to bring the taste of food to the patients as the crave for food is a vital part of survival; in Inflaming Sexual Desire program, the heart rate of a young female patient rocketed up from 70 to 140. After provoking programs, Buddhism music is played, bringing patients comfort and peace after stimulation.

“Usually we regard art as romantic and imaginative, while medical researches as serious and scientific. These two seemingly separated subjects function at the same time for a lively life’s need.”

By Wuchao and Xia Weilun

These audios accompanied her in ICU. It was witnessed that tears fell down from her face. Three months later, Meimei was awaked. Then she went through a process from the stage of severe disability to touch a dog, to play games with one finger, to bite a chicken leg, to pose toward a camera…

At the exhibition of looking back to her life, she made the first attempt to stand up.

After Meimei, a 40-year-old Taiwan merchant who suffered from cerebral hemorrhage and a 16-year-old girl who suicided out of depression were awakened.

For a family, everyone is unique, and the most ordinary life is the most extraordinary life track. Involving artists in awakening process brings splendid, imaginative, lively soft-landing to the cruel life.

Wu Chao, born in 1977, and graduated from École nationale supérieure d’art de Nancy in France for Master degree. She has been a lecturer of Guangdong University of Foreign Studies, a judge of 2015 Holland Animation Film Festival and 2017 Annecy International Animated Film Festival and Market (MIFA), and she has given lectures at National Mental Disorder Forum, The Chinese University of Hong Kong, Central Academy of Fine Arts, and Shanghai Rockbund Art Museum.

Xia Weilun, born in 1978, graduated from ICN Business School of France.
They have been cooperating together, living and working in Guangzhou. Focusing on the state of life itself and searching for the relations and tension force between spirit and daily moments, they adapt the forms of hand-drawn animation, video, installation, field investigation, and interdisciplinary research to create and exhibit.
Their works have been exhibited at Eli and Edythe Broad Museum of the US, Chateau d’Annecy Museum of France, Guangdong Museum of Art, Guangdong Time Museum, Shanghai Minsheng Art Museum, Central Academy of Fine Arts Art Museum, Art Museum of Guangzhou Academy of Fine Arts, and A4 Art Museum, etc.
They have received over 30 awards, including 2014 Huayu Youth Award, Innovation Prize of 2013 Beijing Independent Film Festival and Nomination Award of Olomouc Animated Films Festival.
Their works have been collected by collectors from home and abroad, and the program Awakening DOC Patients is sponsored by Huayu Youth Award, FY Art & Education Foundation, and Youmi Finance.

In 2015, Wu Chao and Xia Weilun stayed in Fontervaud, France. 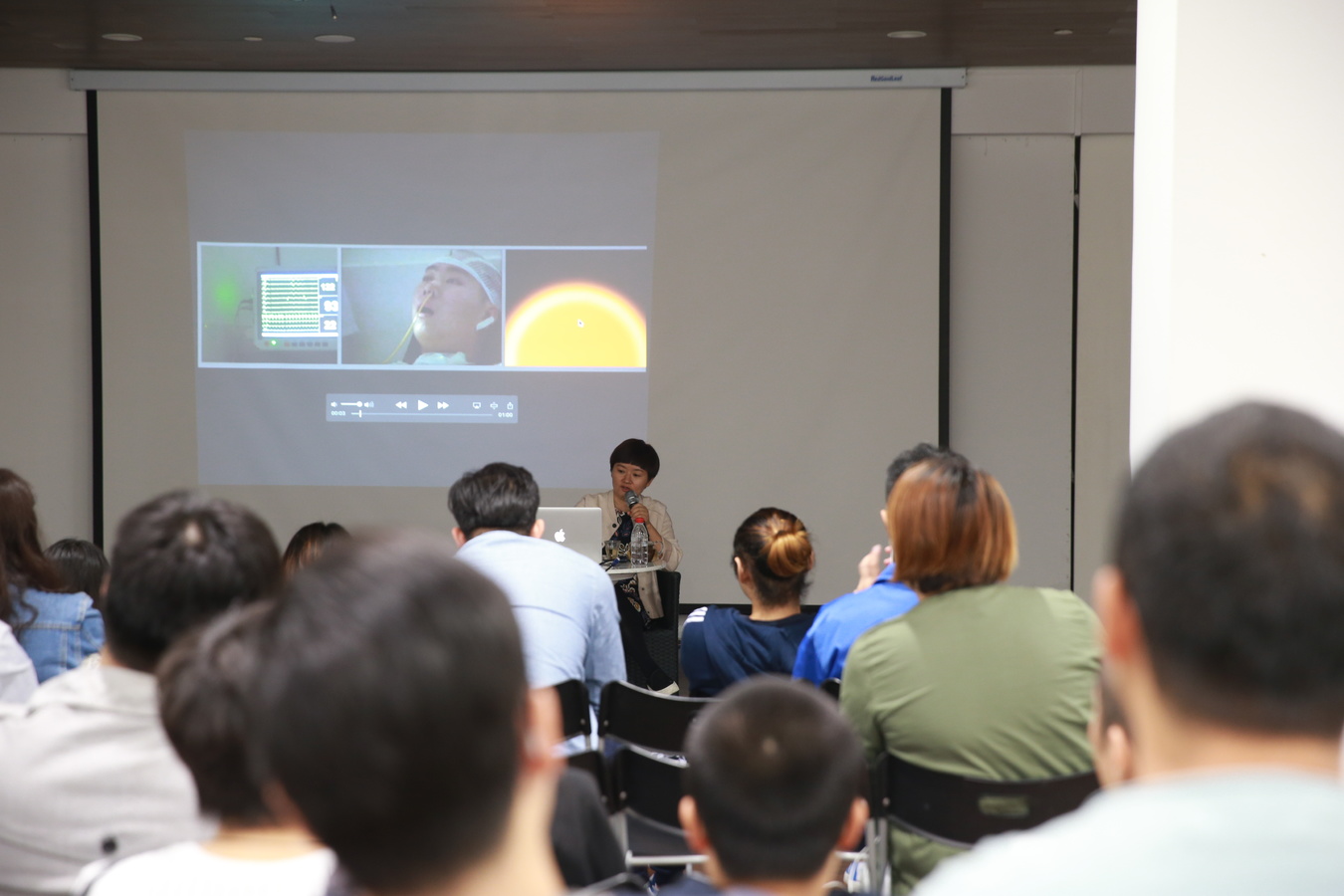 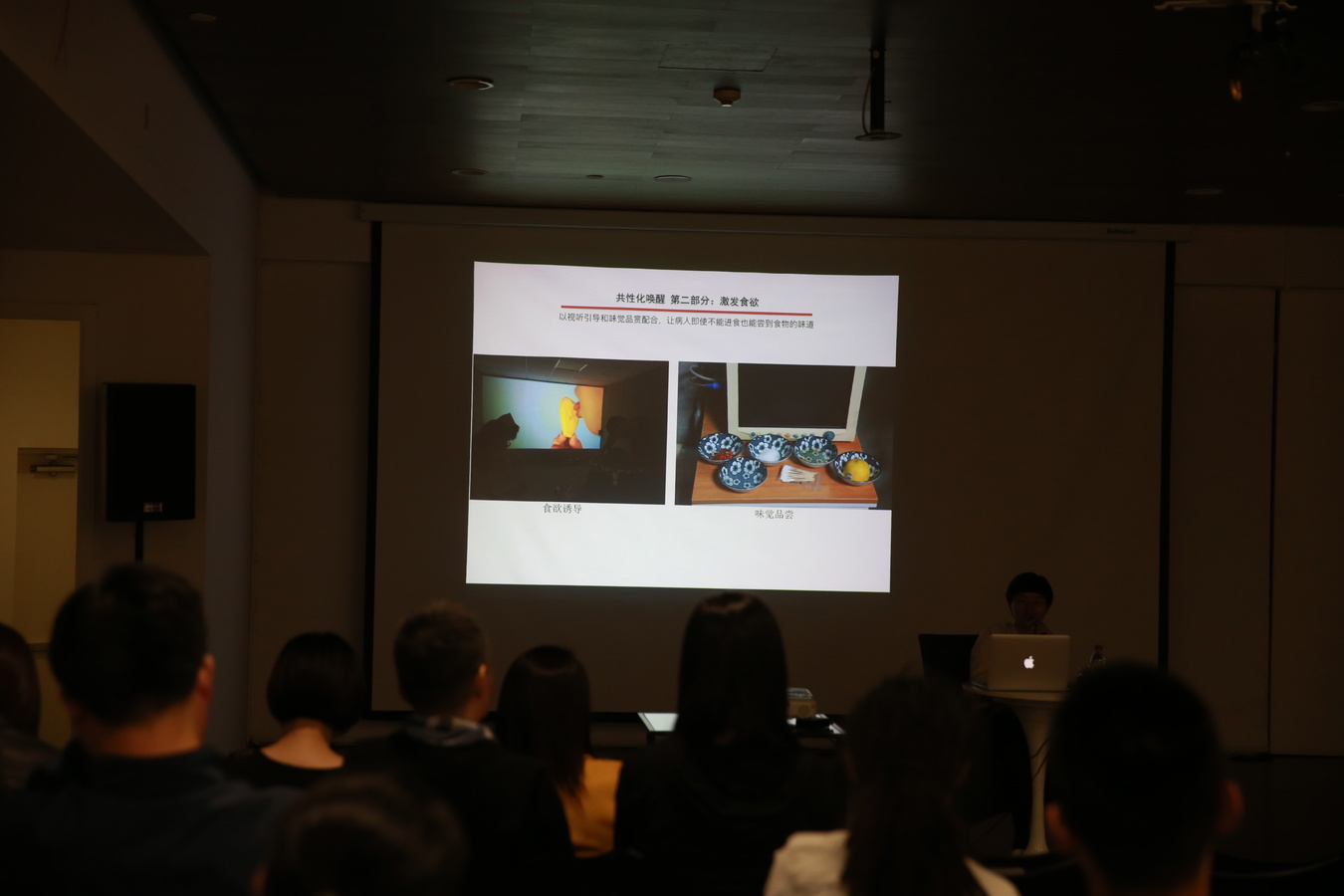 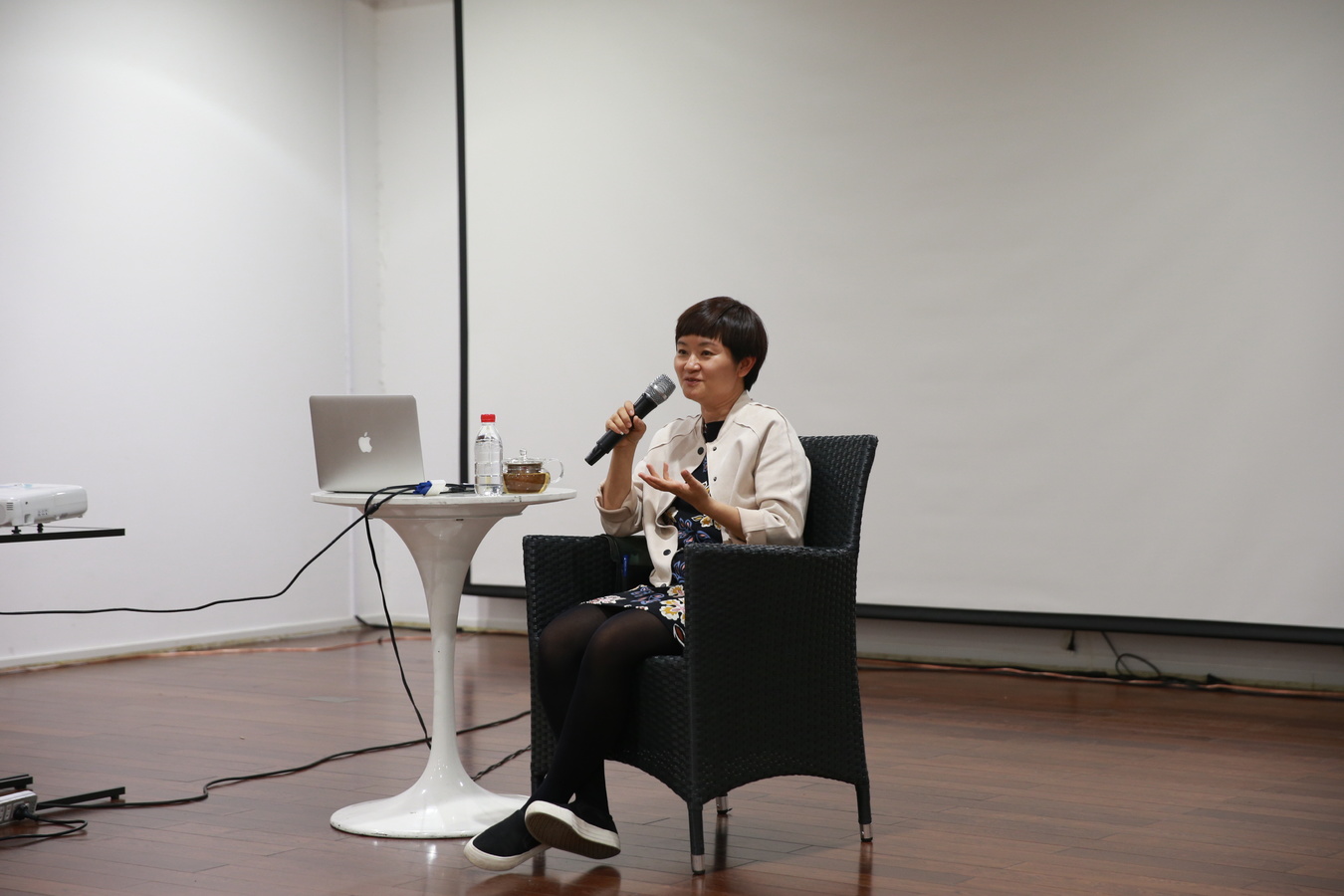 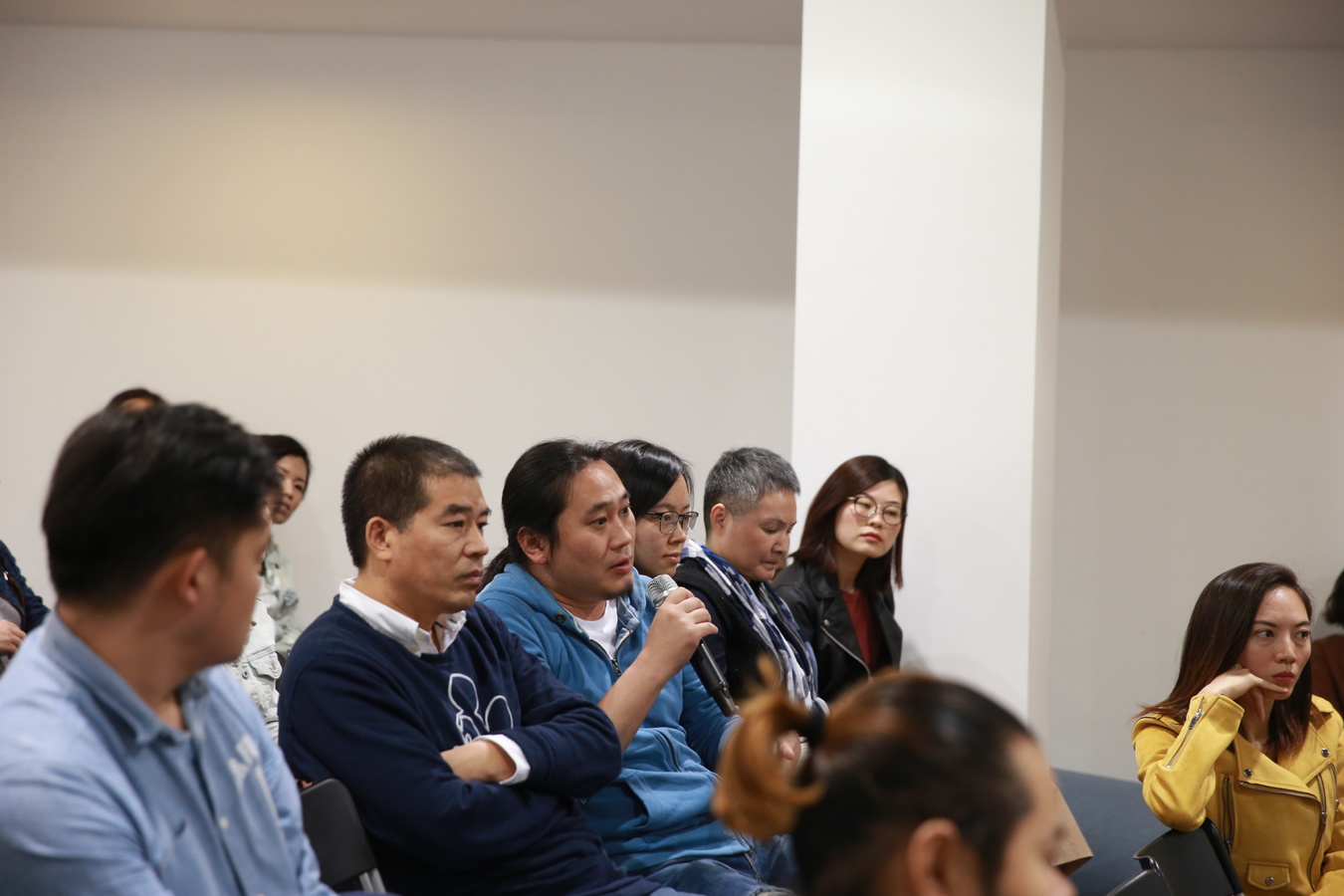