Poetry Comes to Museum XXXIX: Meet the Poetry of Lengshuang: I’ d Rather Keep a Bit of Mystery for Myself

Poetry Comes to Museum XXXIX: Meet the Poetry of Lengshuang: I’ d Rather Keep a Bit of Mystery for Myself

Shanghai Minsheng Art Museum (Museum): Which writer or which work has impacted you the most?

Lengshuang: Just as many fellow poets, I would intensely read a certain writer’s works at some period. I would also repeatedly read some works from time to time. However, as for who has impacted me the most, I think that the answer will be more objective if it is from someone other than myself.

Museum: What impact does your city have on your writing? Please talk about your understanding of city on macroscale.

Lengshuang: I went to Beijing for college. It has been 20 years since I began writing poems in college. Some of my works mention the experience of living in Beijing, and in other poems Beijing is, more or less, part of the background. Cities are where people and resources assemble, so they are also the assembly of emotions, experience, and consciousness. Akhmatova said one should put more nouns in a poem, and Ashbery emphasized that there should be at least two excitements in each line of a poem. These opinions are obviously related to St. Petersburg and New York City, the cities they lived in.

Museum: What do you think of the contemporary criticism of Chinese poetry?

Lengshuang: Poetry criticism is also part of my job, though my contribution is limited. According to my observation, contemporary poetry criticism is just as lively as poetry writing. There are numbers of ethical, hard-working criticizers, and a few criticizers with outstandingly unique vision has emerged. Reading their works brings me encouragement as well as benefits. There are two kinds of criticisms I admire. One is the genuine soulmate kind, and another is extraordinary kind, which advances the usual interests, learning patterns, and discourse modes. It associates more intensely with other contemporary writing actions in a latest constructive perspective. These two kinds of reviews, especially the latter one, I don’t think I have encounter much.

Museum: Why did you choose an event in Shanghai Minsheng Art Museum?

Lengshuang: I have noticed the information of the previous “Poetry Comes to Museum” activity before. Judging from the invited poems, the planners may have a clear, yet open-minded aesthetical judgment. Such thoughtfulness is rare now, with poetry activities flooding. So I am very honored to be invited.

Museum: Who are your 10 favorite poets?
Lengshuang: I always have a hard time in selecting. Such words as “favorite” and “ten” always kill me, not to mention poets I like, who are all my dearest love. I decided to talk about the poets I read lately, who I continue liking: Qingping, who I interviewed him last year invited by magazine FeiDi. I have read his works intensely, some of them I re-read; Yashi, whose 100 Poems is so astounding; Heaney, whose three Chinese-translated poem collections I read last year; Dickinson, whose English works I read, and found more amazingness than before; Wang Zhijun, the value of whose poems will be understood by more souls as time goes by; Hachikai Mimi, and thanks to Chen Li who provided the translated scripts. Also, there are Li Haipeng, Ma Gui, Su Han, who I communicate more because they are my students. They have already written some good works, and they will definitely achieve more in the future. I can list more, but let’s stop here.

Lengshuang, a poet and a criticizer. Born in Korla, Xinjiang in 1973, he is a PhD of Literature in Peking University, and now he teaches in School of Literature and Communication in Minzu University of China, and is also a guest researcher of “Chinese New Poetry Review” of Peking University, the editor of New Poetry Review. He mainly focuses on studies of Chinese contemporary literature and culture. He has authored collections of criticism Imagination of Division, edited Poems of Ma Yan (New Star Press, 2012), co-edited A Hundred Years of Chinese New Poetry (Changjiang Literature and Art Press, 2013), Selected New Poetry in 100 years (Joint Publishing, 2015) etc. His poetry collection, Mirage (World Affairs Press, 2015), has been awarded “Liu Lian” Poetry Award (2010), “Poetry Contruction” Poetry Award (2013) etc. 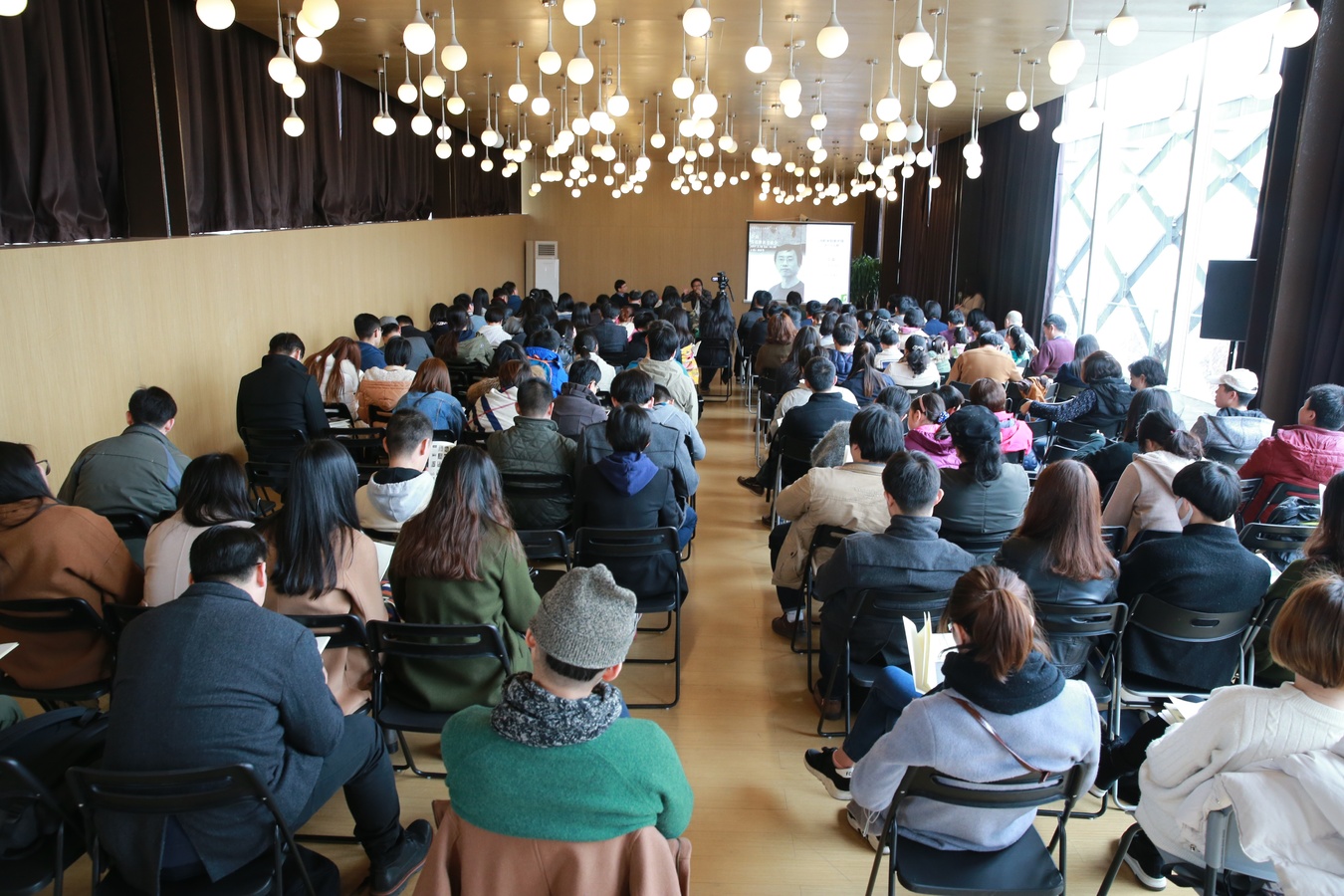 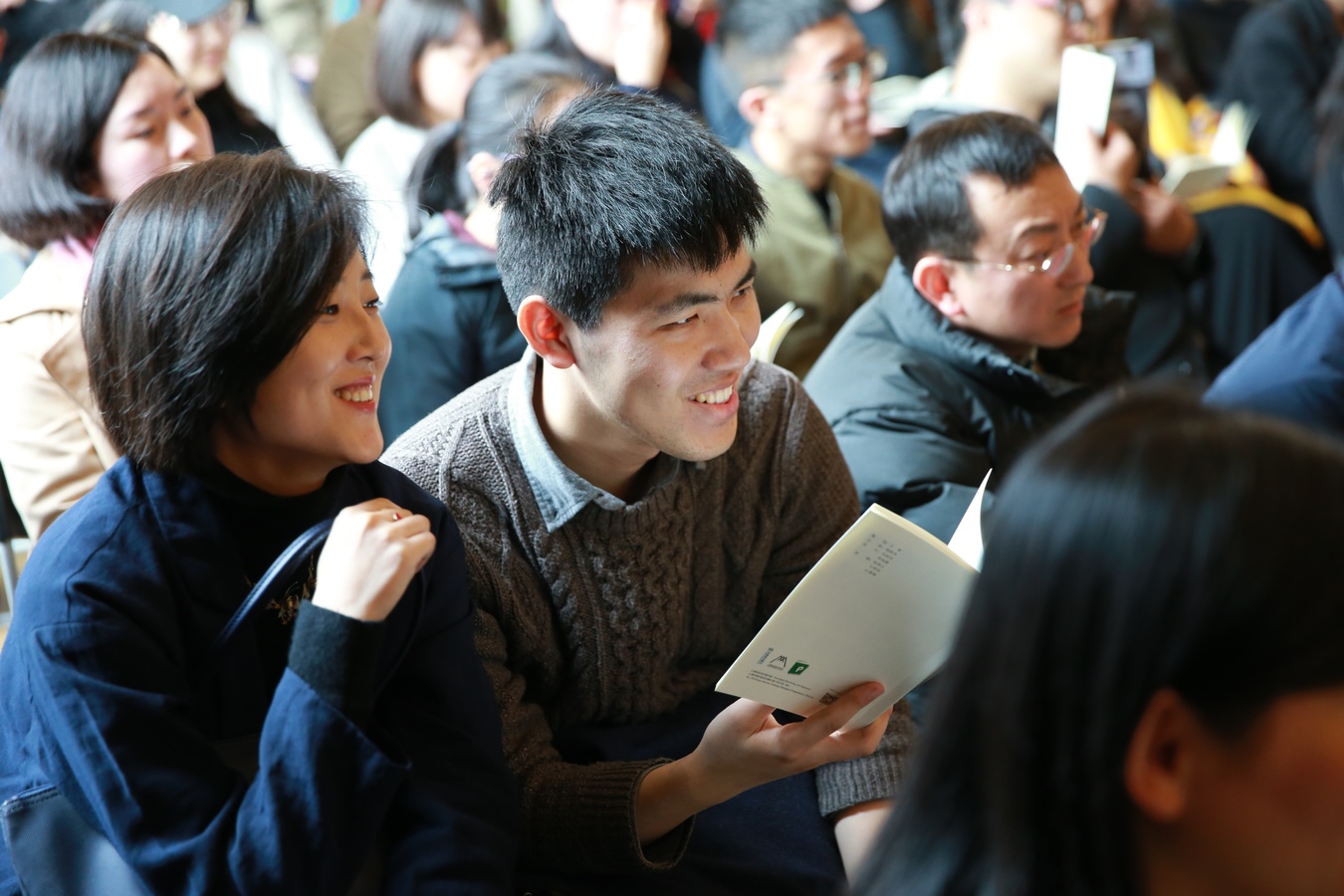 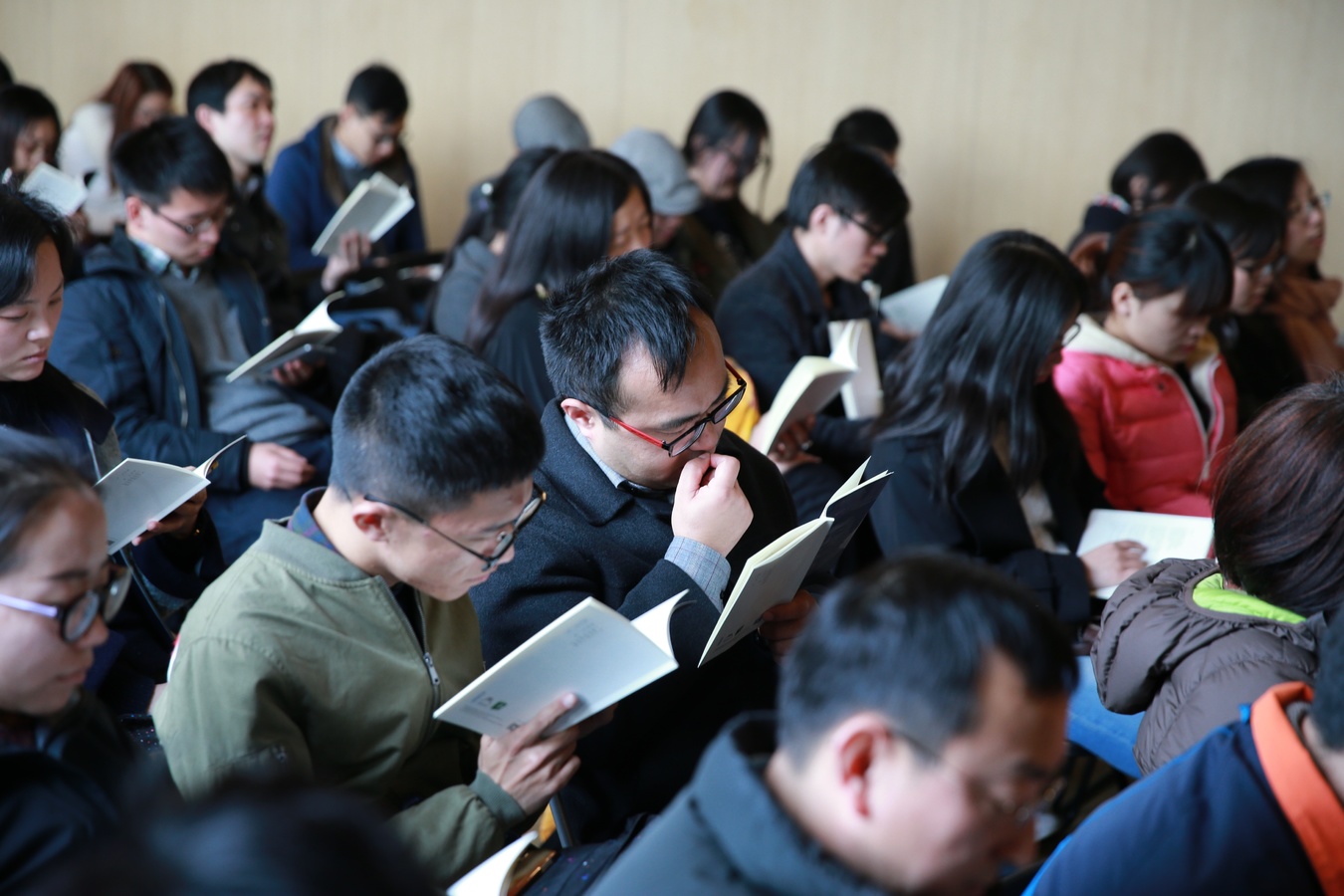 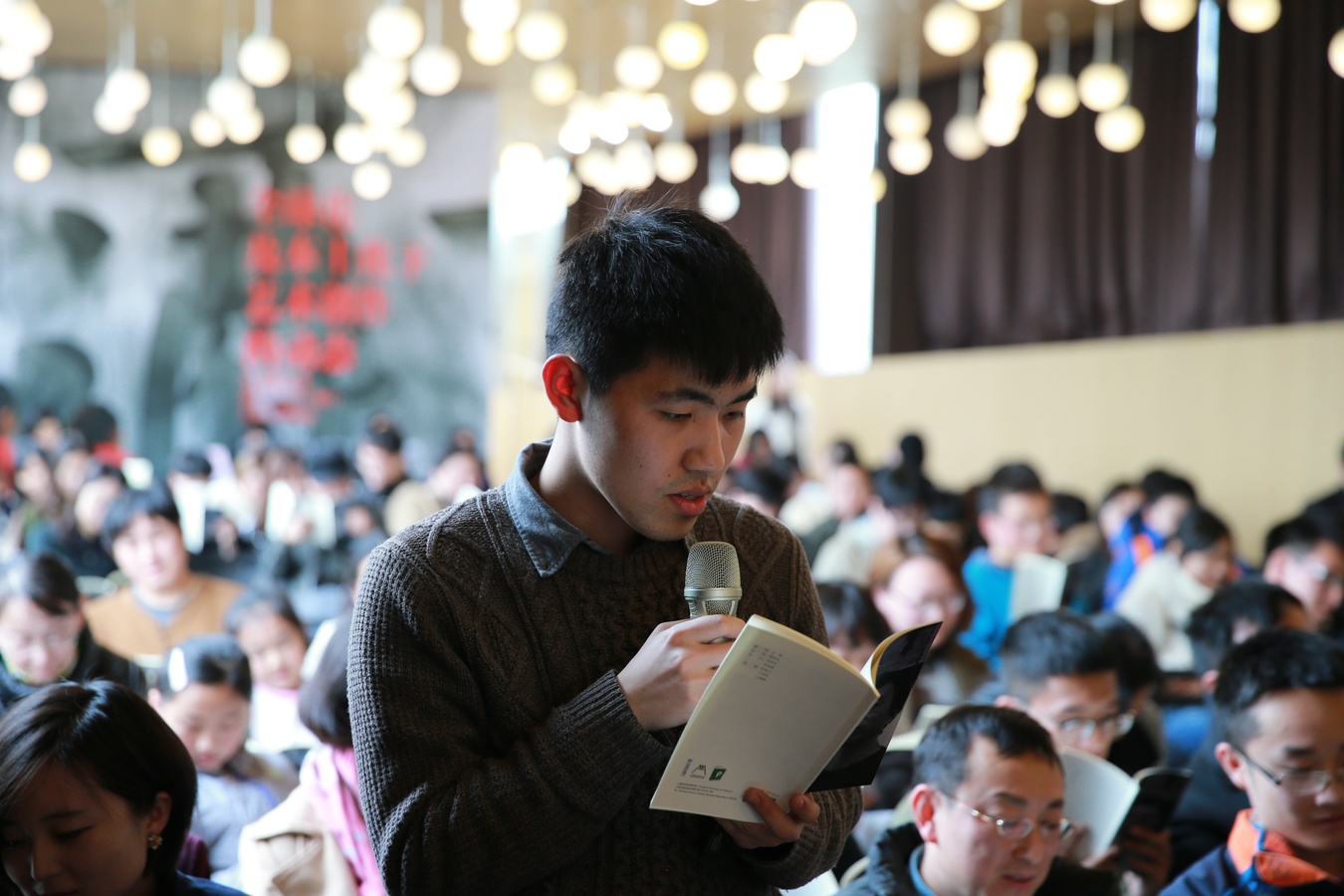 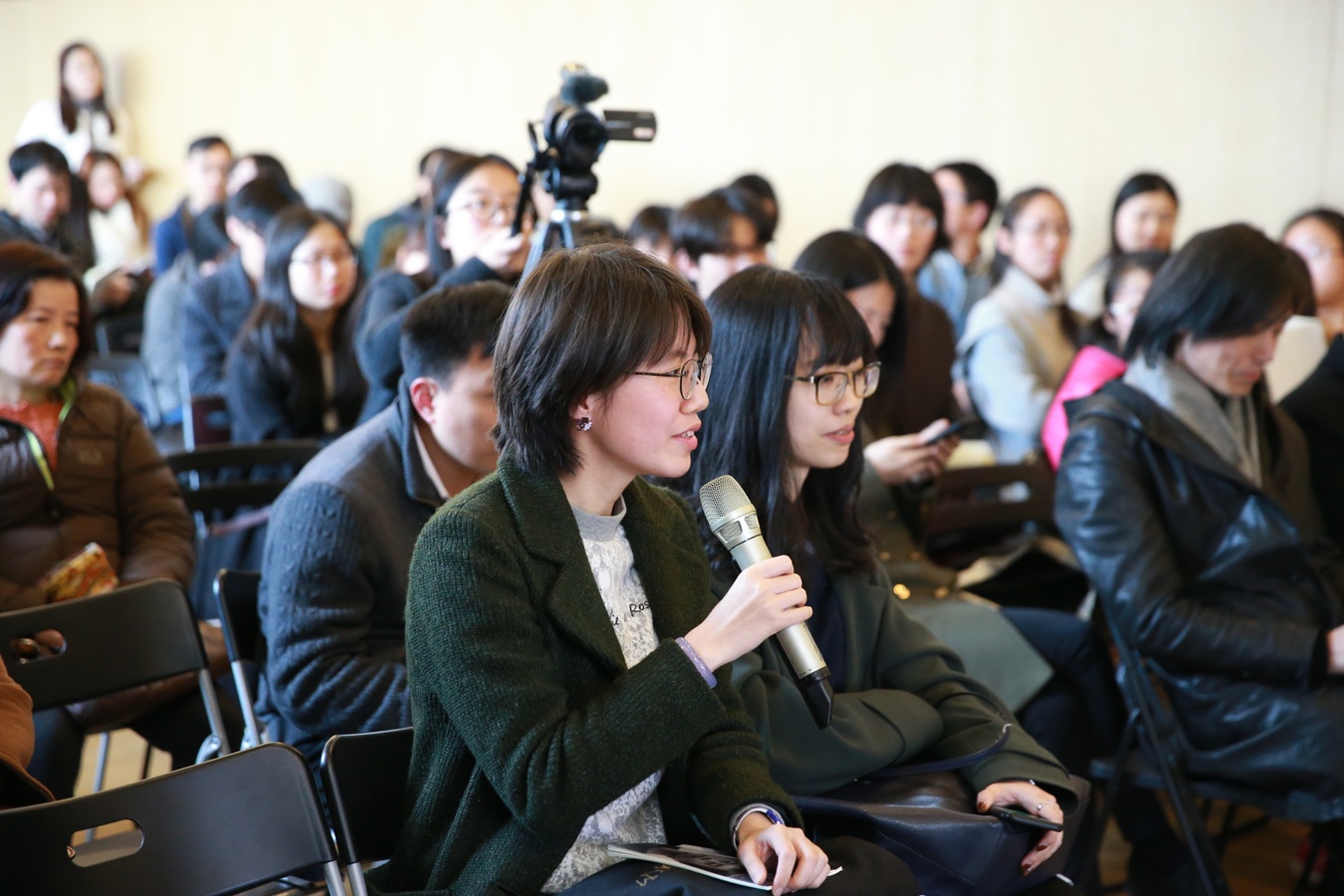