Poetry Comes to Museum XLV Meet the Poetry of Takahashi Mutsuo: All You Need to Do Is to Sleep with Darkness and Wake with Light

Poetry Comes to Museum XLV Meet the Poetry of Takahashi Mutsuo: All You Need to Do Is to Sleep with Darkness and Wake with Light

Takahashi Mutsuo (1937~) is a Japanese contemporary poet, writer and criticizer. He was born in the southern island of Kyushu, and graduated from Literature Department of Fukuoka University of Education. Mutsuo has started to write since his early years, and published his first collection of poems Minotaur, My Ox at the age of 21, which collects contemporary poems he wrote from 14 to 21. Later, he published 36 poem collections, 10 haiku collections, 3 novels, 4 plays, and over 30 proses and criticisms, some of which have been translated and published in USA, UK, Ireland, etc. In 2000, for his contribution to literature and various field, he was awarded Medal with Purple Ribbon. Other prizes he received include Yomiuri Prize, Jun Takami Prize, Ayukawa Nobuo Prize, etc.
Through his works, Mutsuo alleviates the “intense relation” between Japanese contemporary poems and traditional poems, which seem to be taking a position of standoff, proceeding attempts between traditional and modern ones, which provide new possibilities for Japanese literature. His poems are wise and prudent, with certain sense of tragedy, standing out in the post-war Japan Literature. 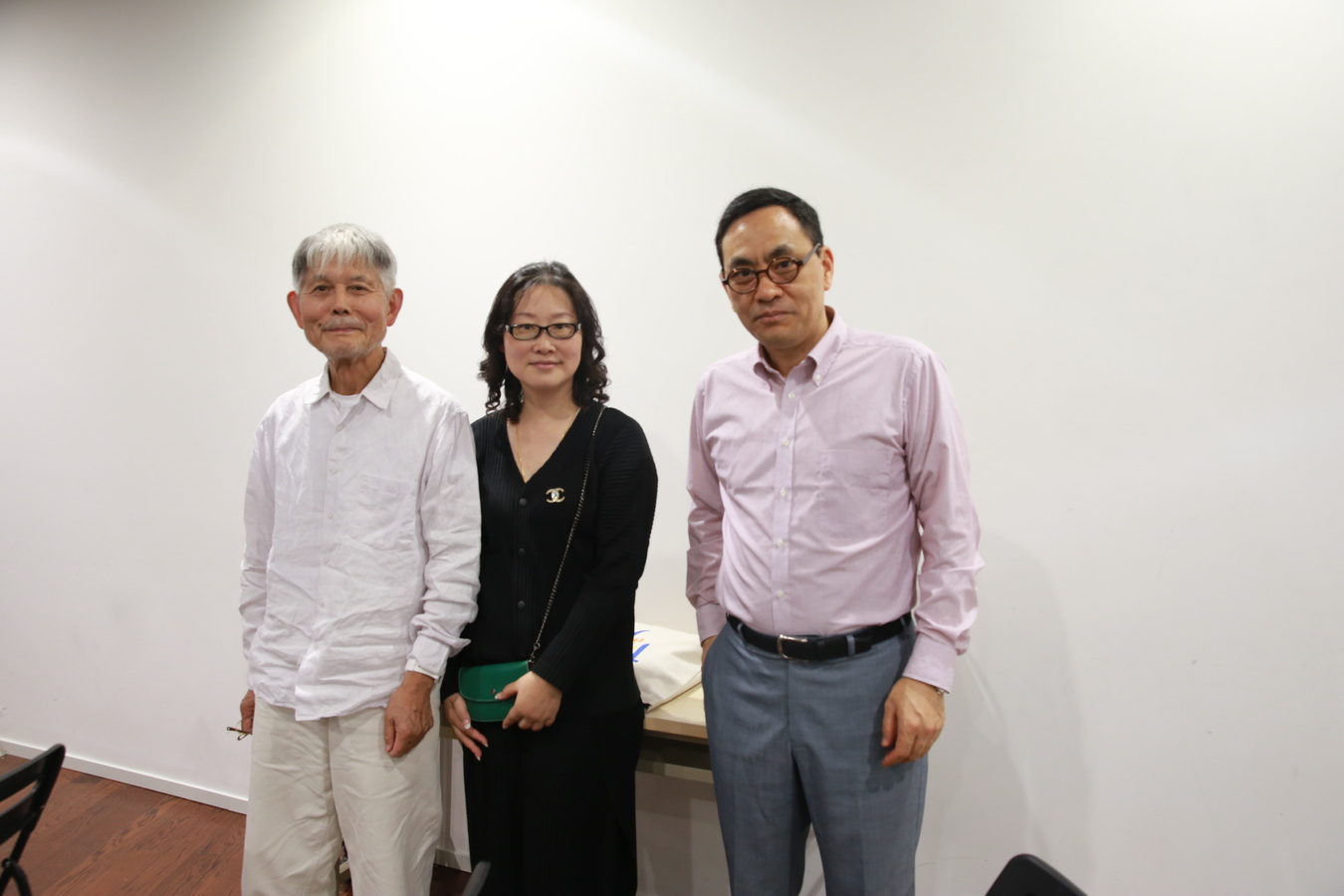 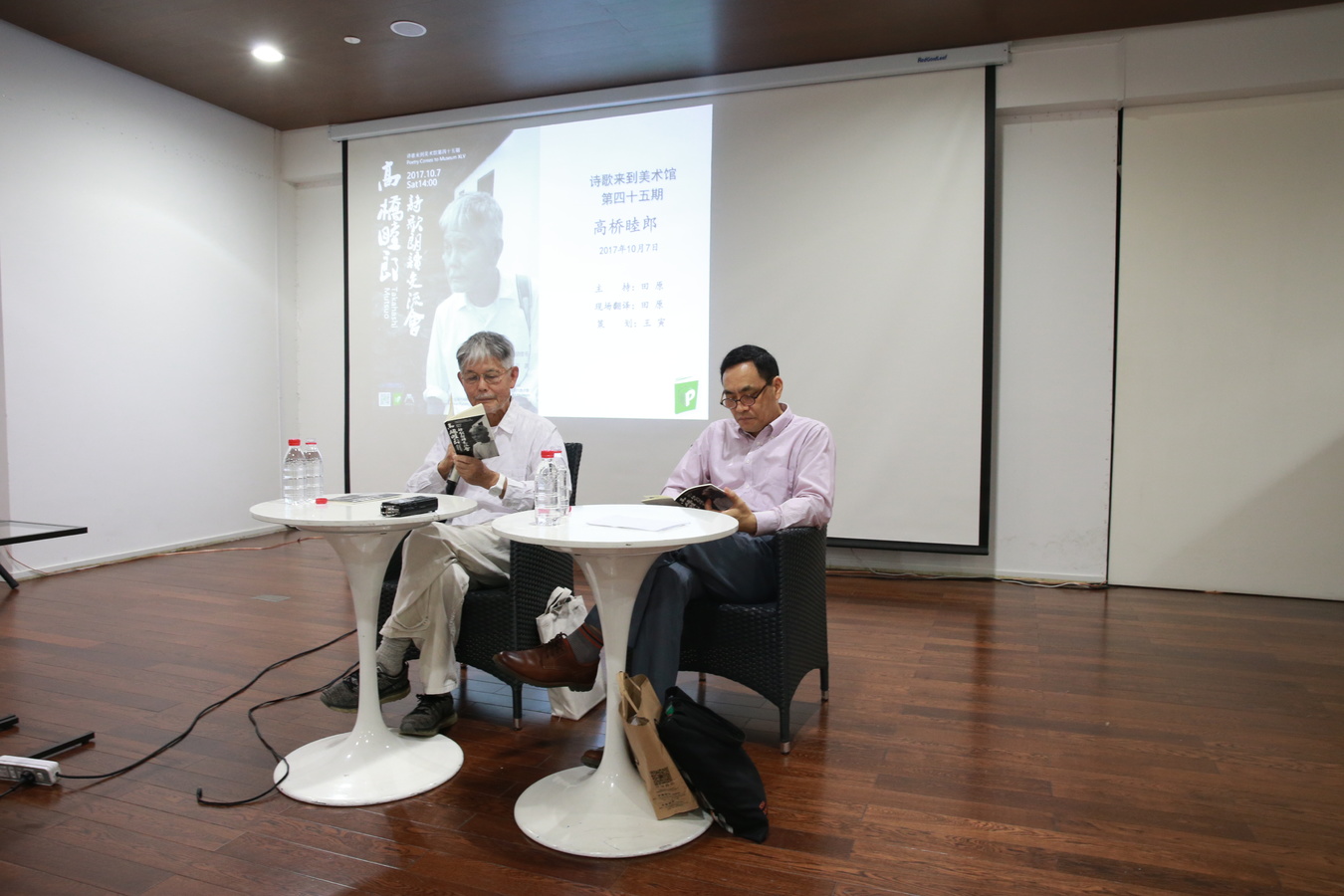 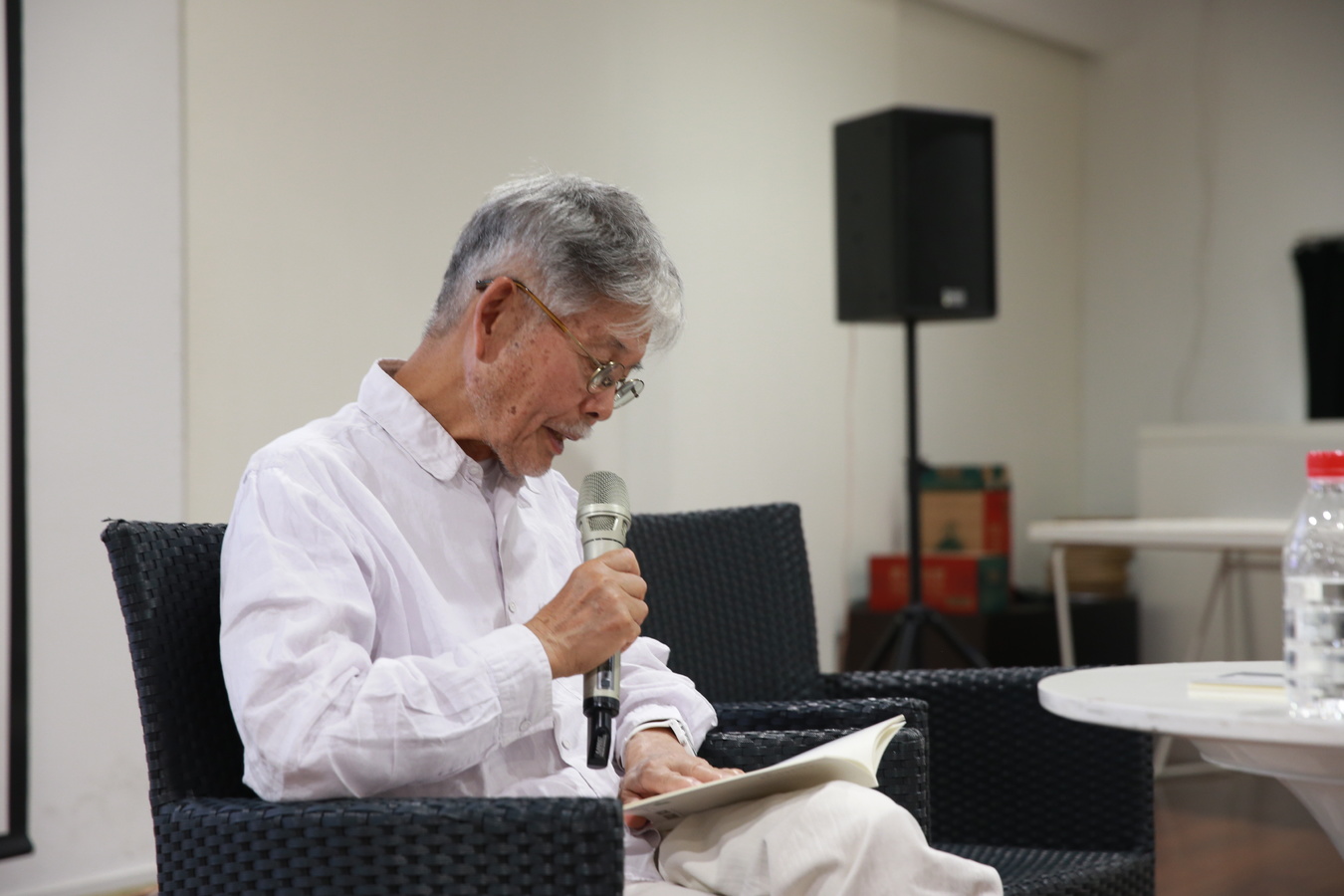 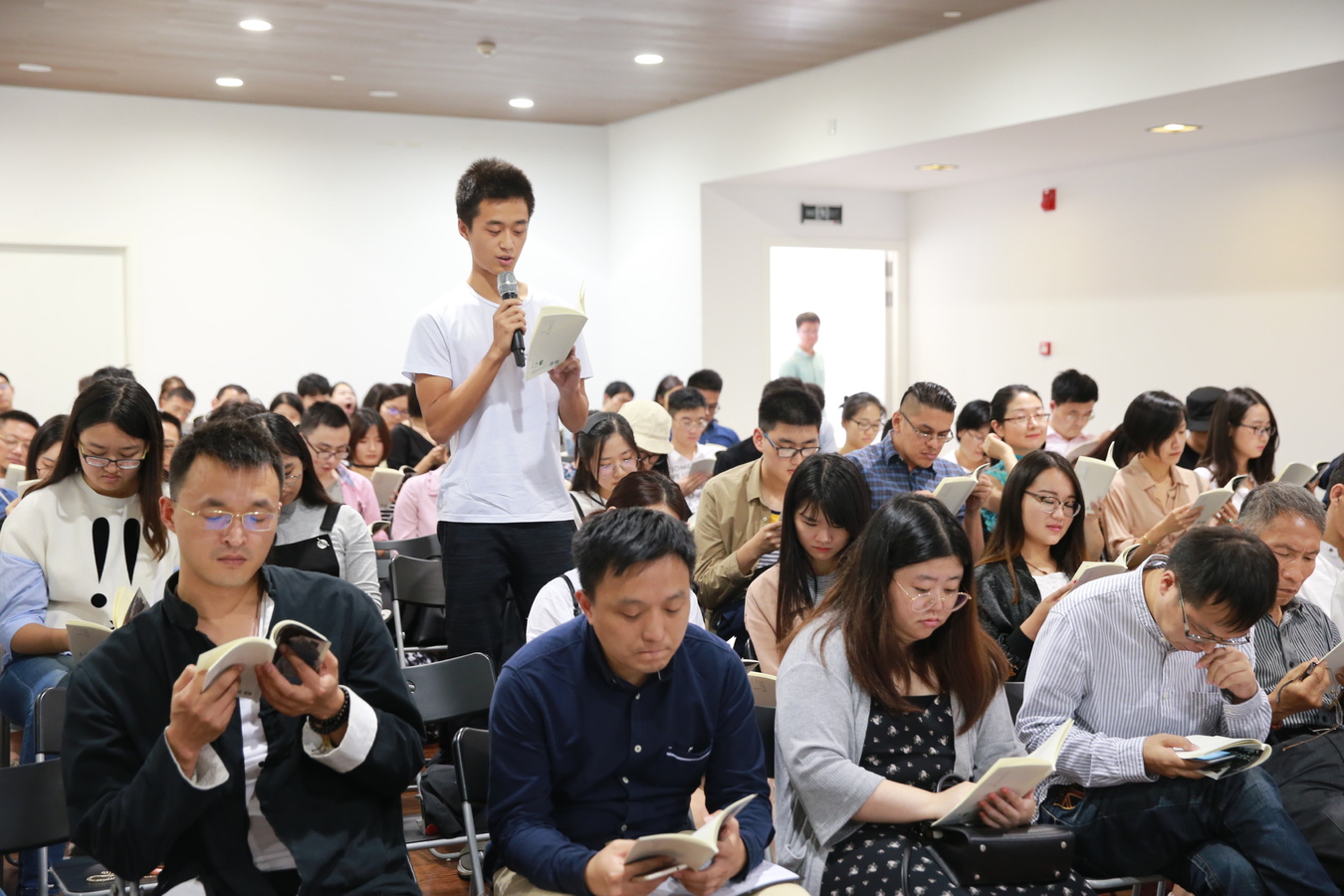 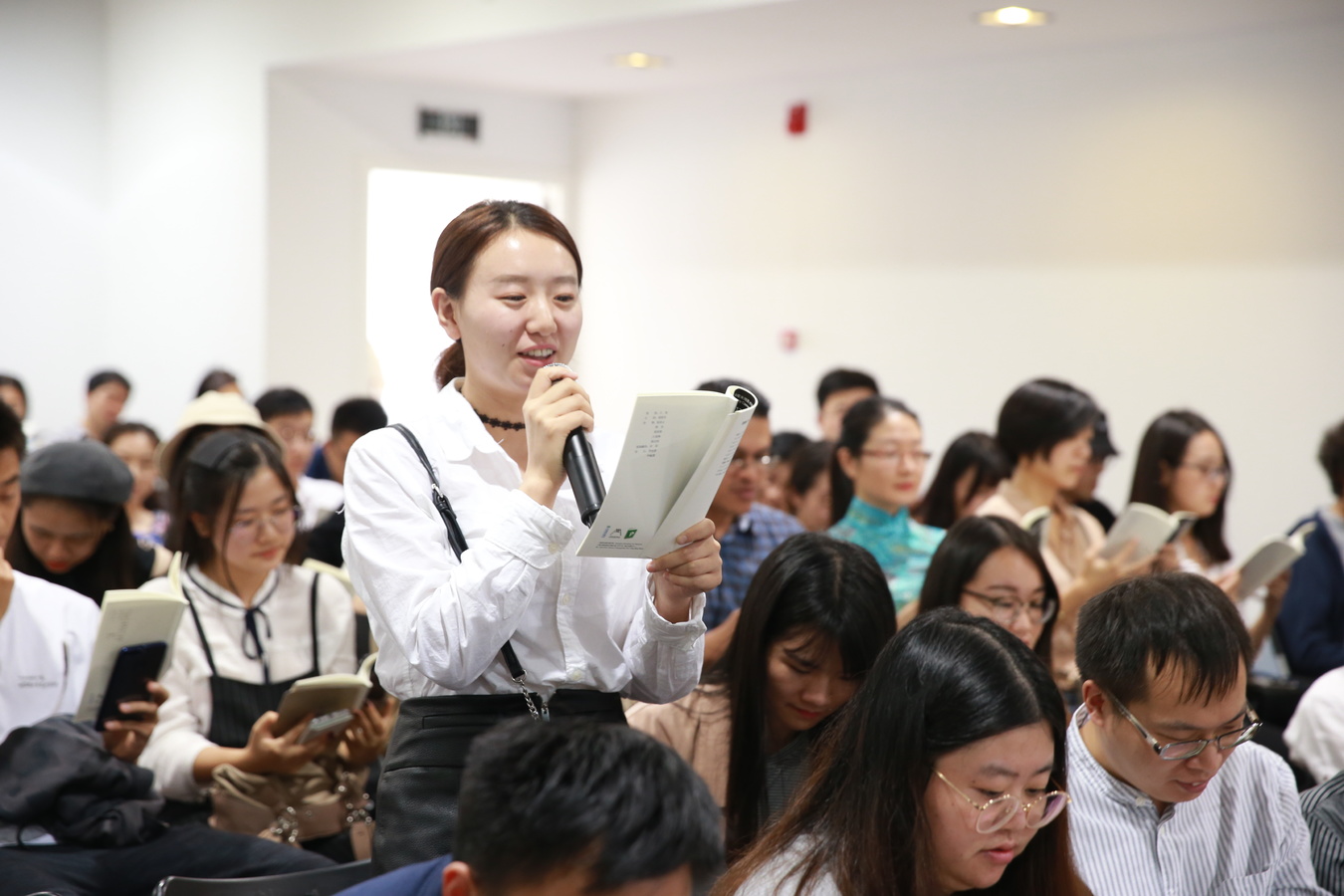 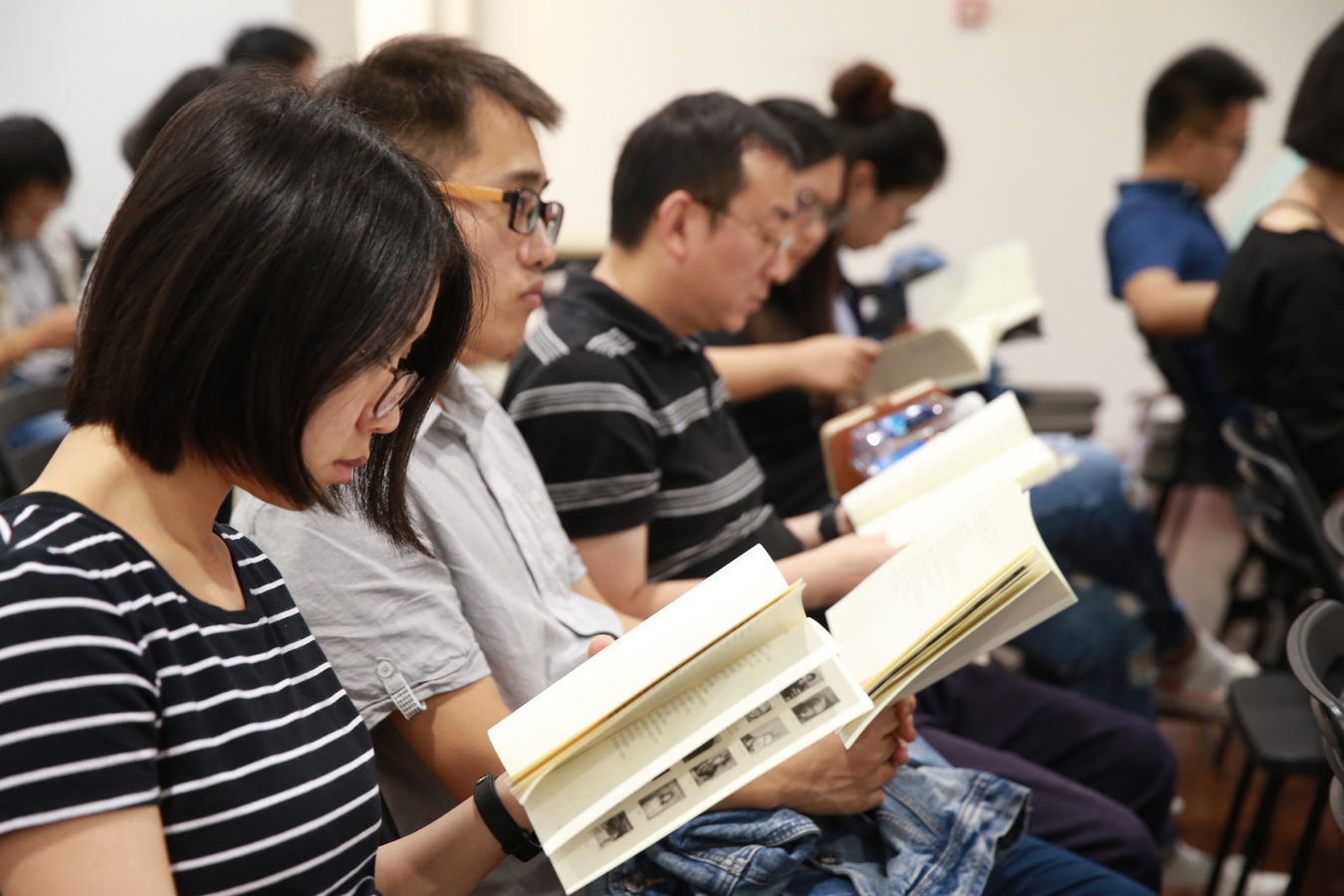