Nowadays, art museums are providing with more and more kinds of art in not only the exhibition but also the atmosphere where the scholars could produce new knowledge and the public may be educated more actively, which make art museum a platform to contain all art. The project “Poetry Comes to Museum” was launched in 2012 by Shanghai Minsheng Art Museum, which aims to provide an open platform for poets and poetry lovers to talk to each other, and therefore connects the poetry closely to our current life. As the first project that combines art with poetry, we invite top poets at home and abroad to share their creation with the public. This project has drawn a lot of attention with the academic and popular lectures and activities held since its beginning, and was awarded the Annual Event Award of 2013 Culture China by the Oriental Morning Post and the Outstanding Museum Public Education Program of 2016 by Shanghai Municipal Administration of Culture, Radio, Film & TV. 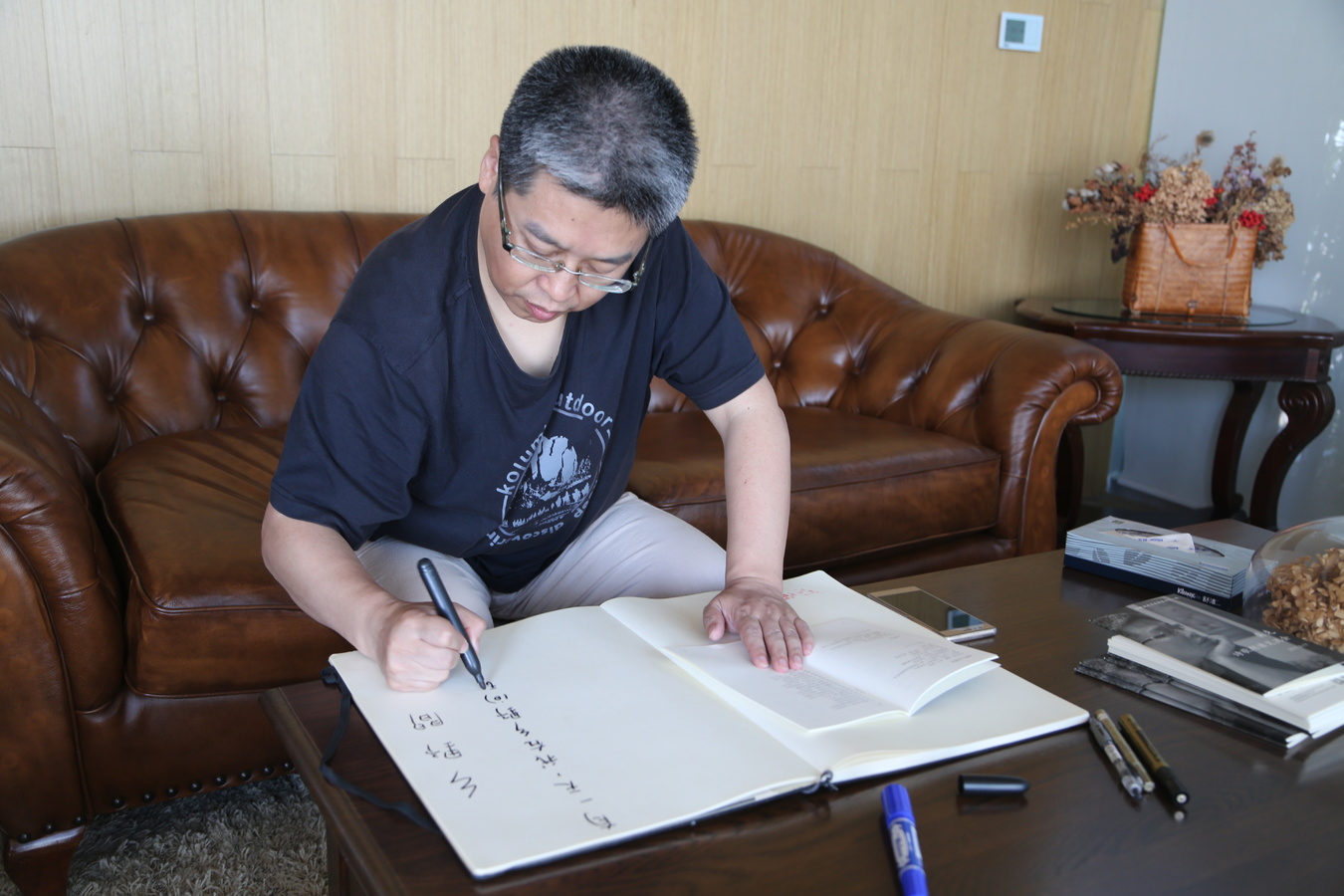 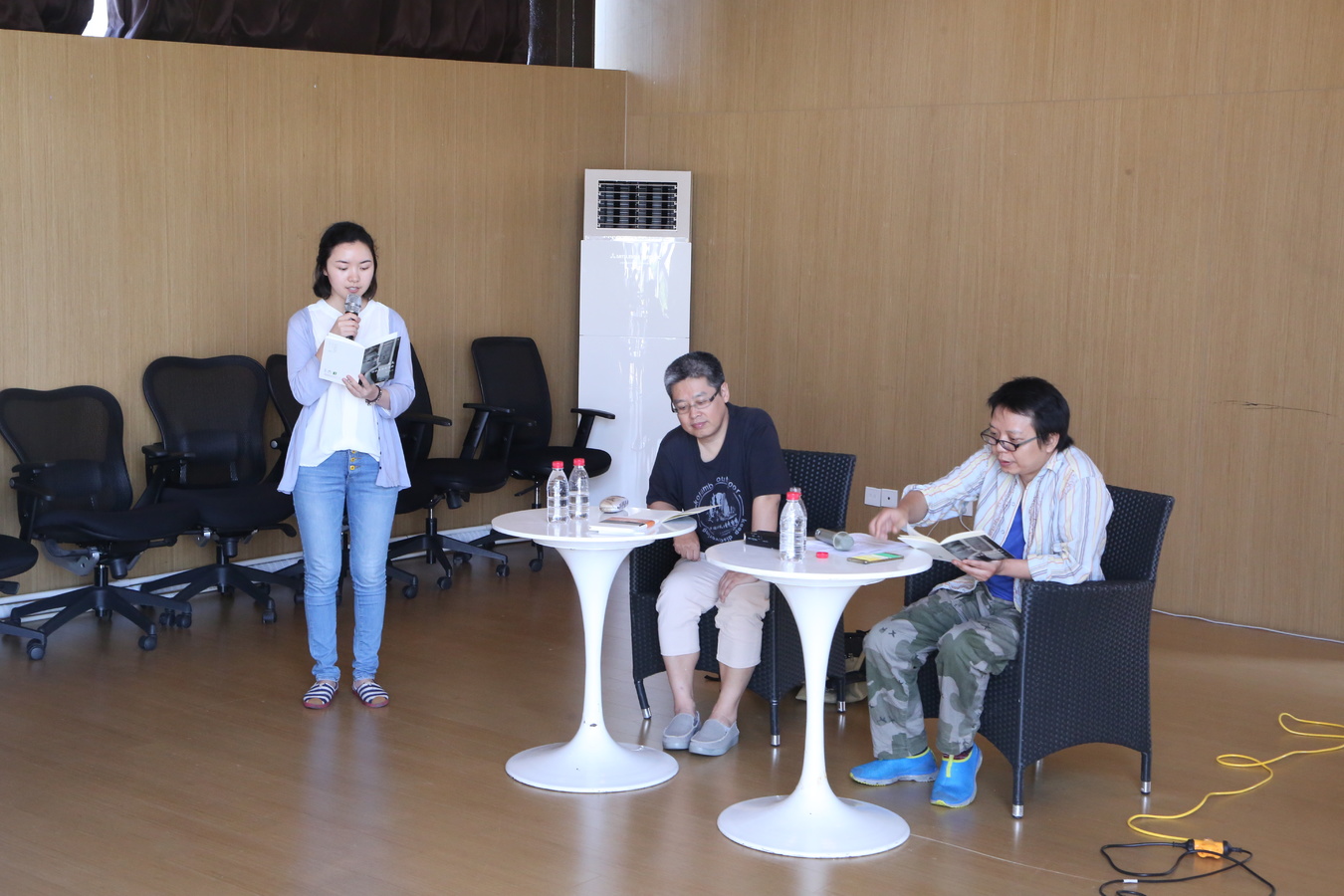 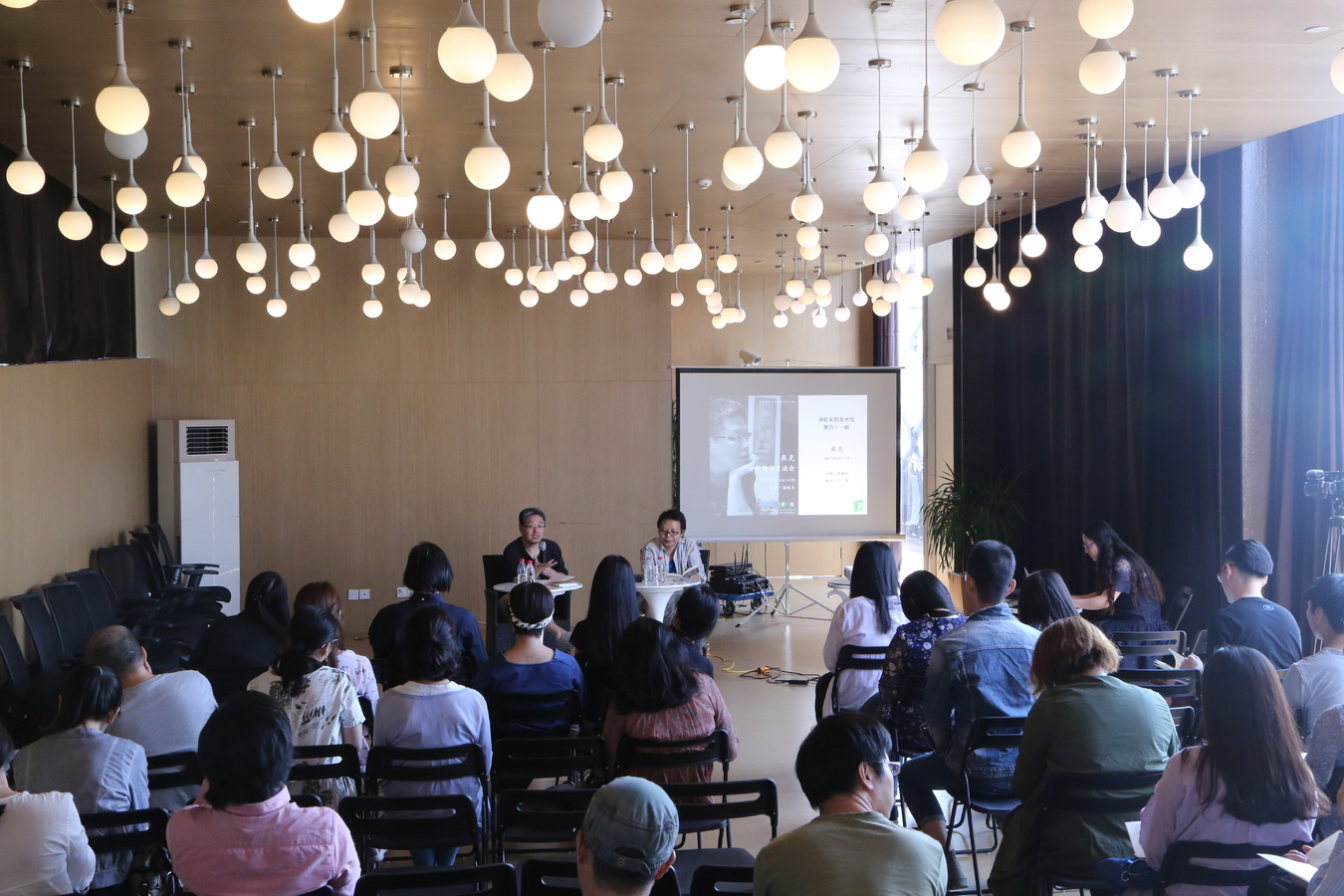 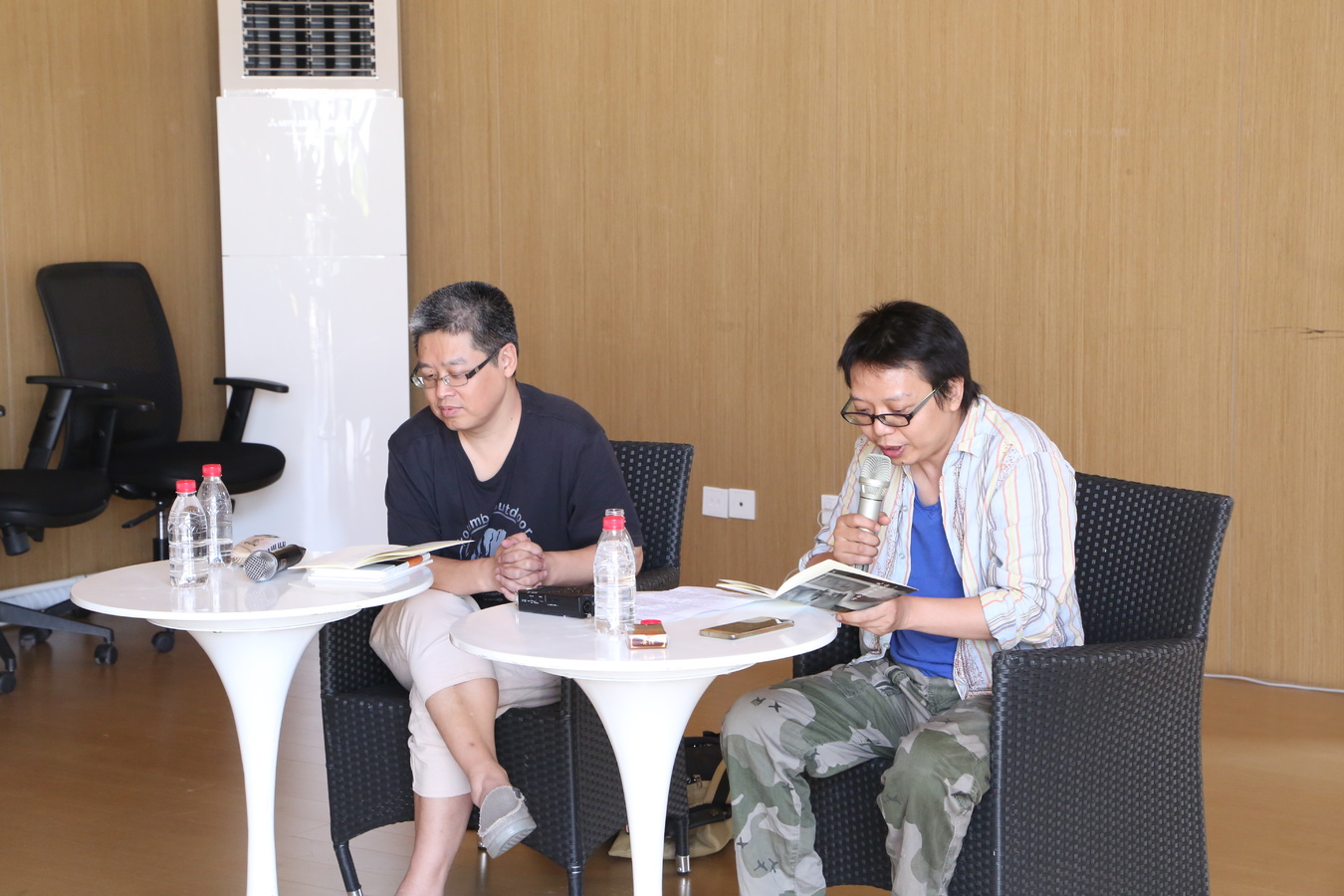 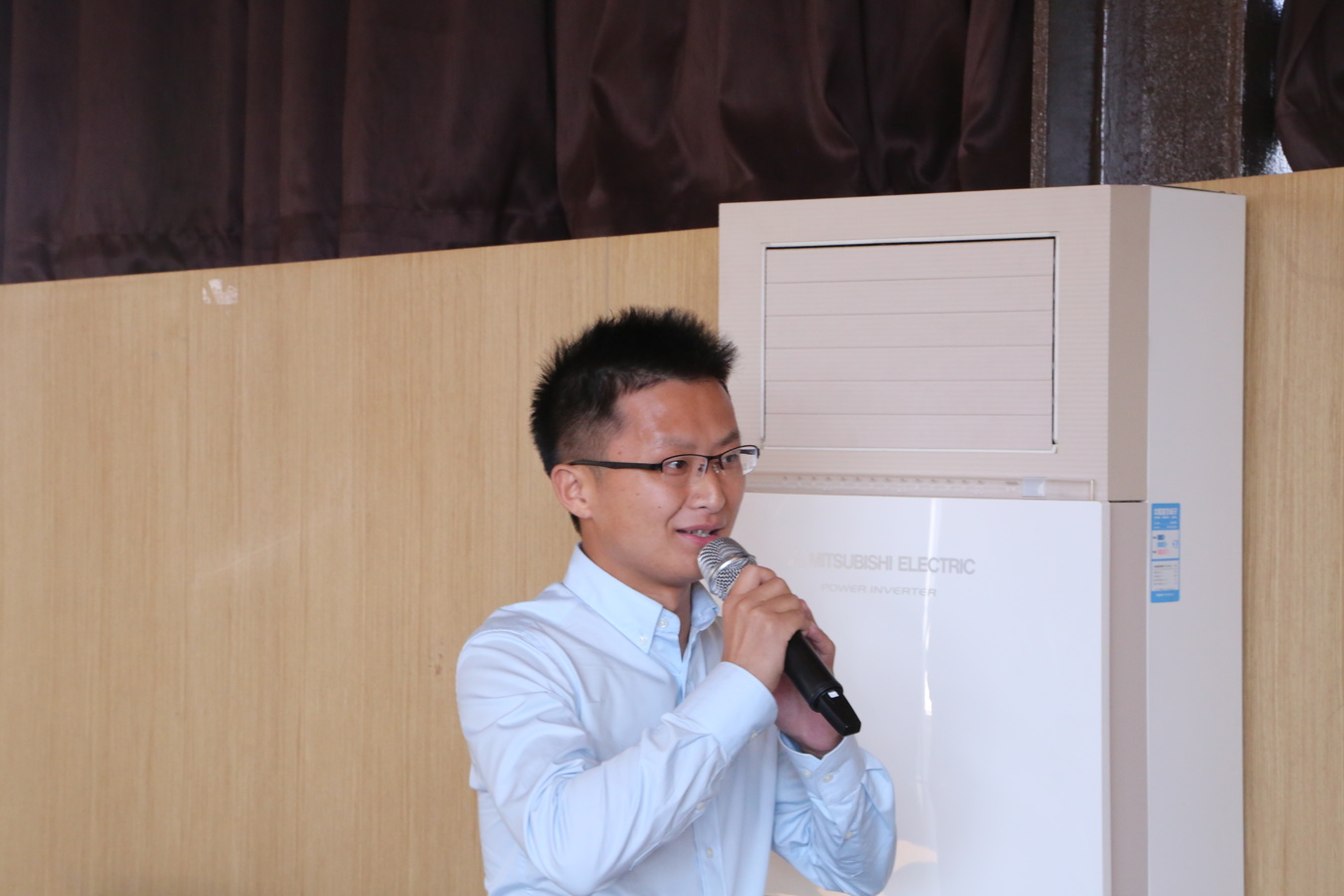