The human body is worthy of being observed and written; however, the self's body can only be perceived by others as a difference; and this difference affects not only theatre performance but also the big ideas as culture, politics, or particularly terms as the traffic. In 2004 and 2016, Zhang Jimi, a Taiwan theater critic and dramatist, visited Qingdao, Deyang, Chengdu, Chongqing, and Wuzhen; and this year he came to Shanghai and Beijing.

Mr. Zhang Jimi was invited to Minsheng WE Theatre, centering on the performances from the third-tier cities to the first-tier cities, from the urban landscape to the theatre performance, through photos, videos or even sounds, to share the embodiment of Chinese people, and how it differs from other countries or cities, and how it affects the relationship with the world.

2. The city as an extension of the body
From examples of living objects to different urban streetscapes, the sharing will move on to discuss the cultural and physical differences. 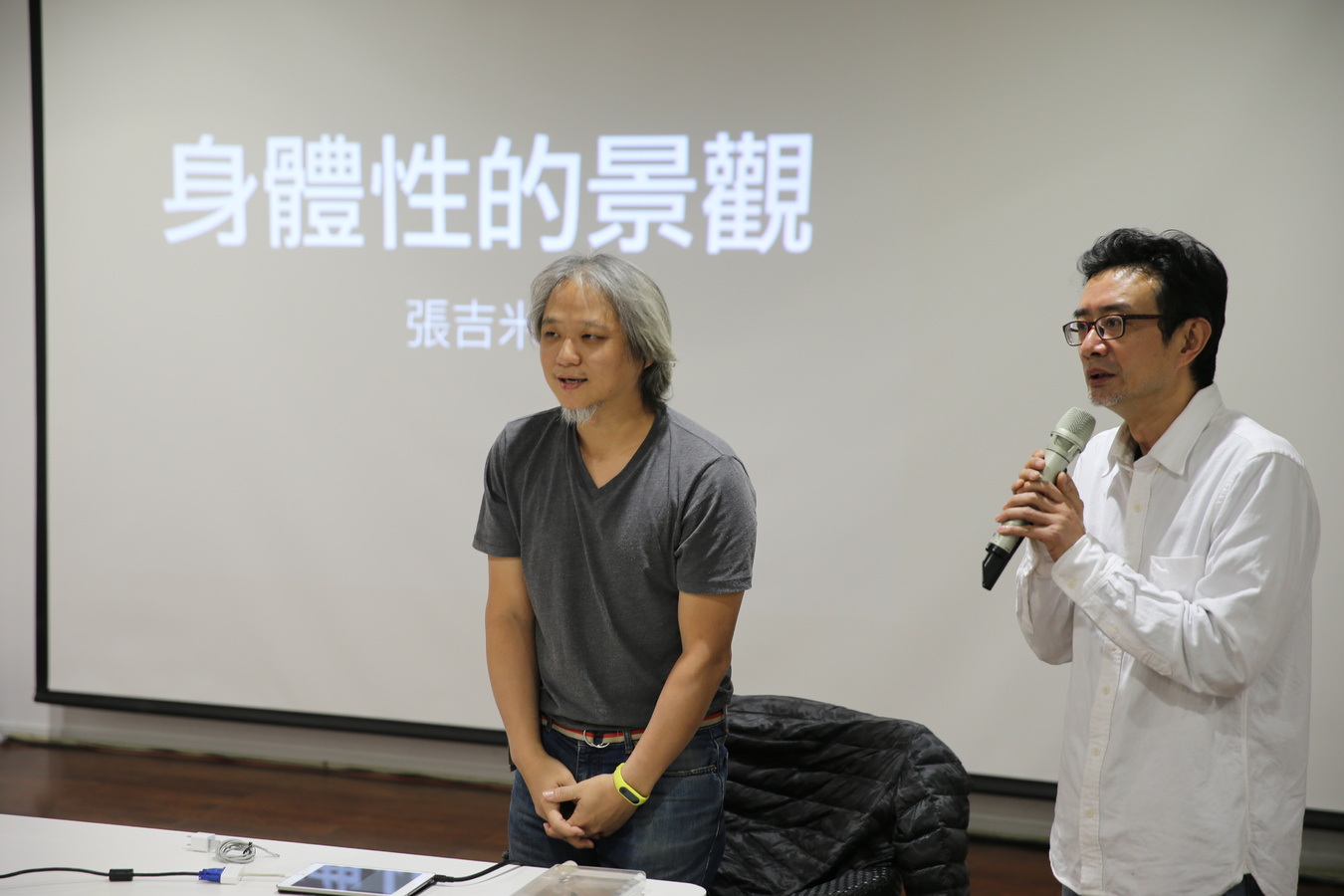 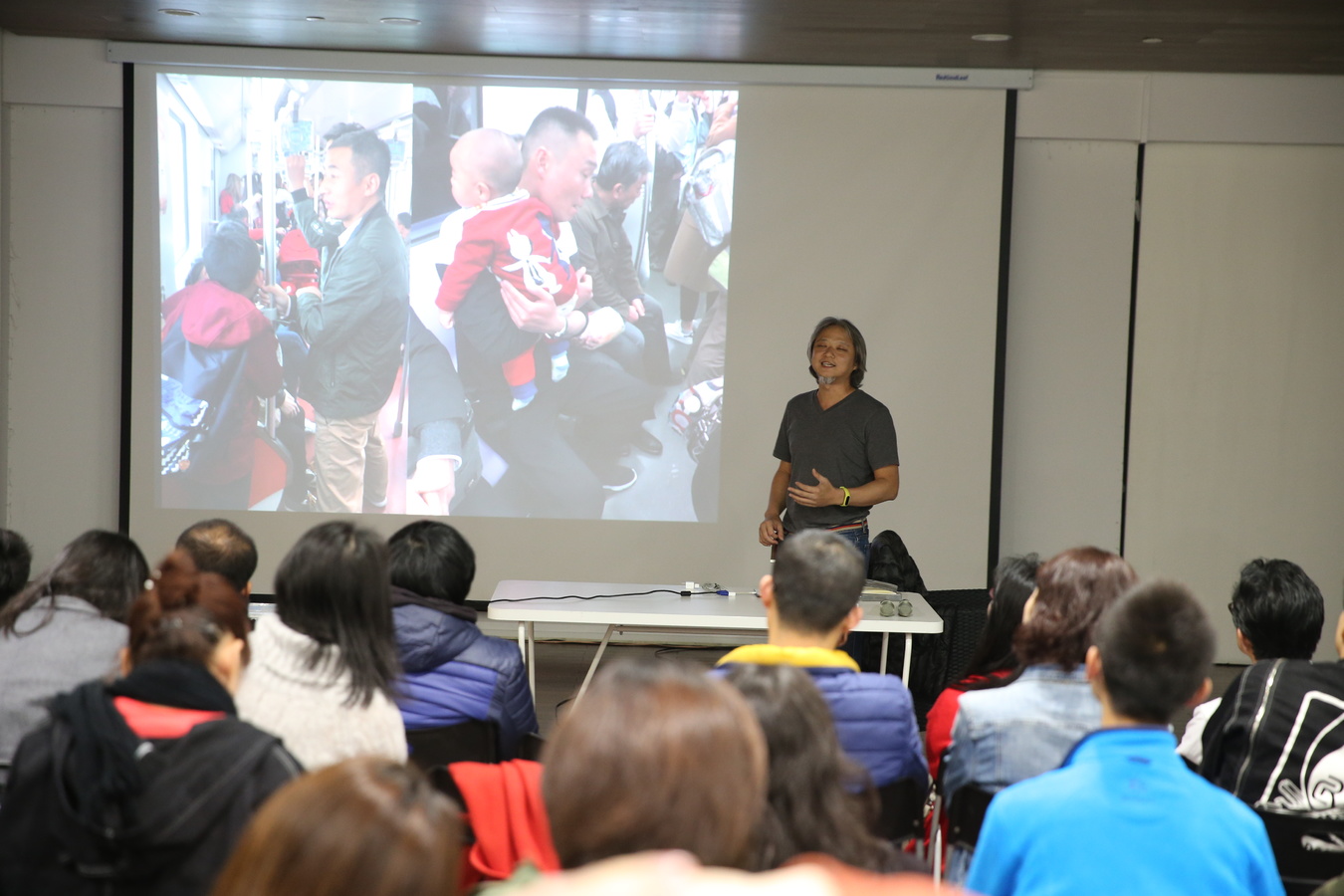