On January 1st, 2021, the Shanghai Minsheng Art Museum will launch its opening of  THE POP IMAGE——Andy Warhol’s 1962-1987, a retrospective exhibition of classic works by the artist Andy Warhol. THE POP IMAGE will feature artworks created by Warhol from 1962 to 1987, totalling 72 works which include silkscreen prints, offset lithographs, photographs, videos, and other media.
Andy Warhol was a leading figure and proponent of the Pop Art movement, with mechanical reproduction being a distinguishing feature of his artmaking process - his works would often consist of multiple replications of the same image, either as exact copies or in varying hues. Such classic works as those from Warhol’s Marilyn Monroe series, Campbell’s Soup Cans series, Flowers series, Celebrity Portraits series and Cow series have been specially selected for this exhibition, so as to provide a comprehensive retrospective of the artist’s most quintessential creations.
If one were to regard Pop Art as the hallmark symbol of consumerism and popular culture in the 1960s, then Andy Warhol would be the central creator of this symbol, as the content of his works is closely related to American consumerism, commercialism and celebrity idolization in the 1960s. Through this exhibition, viewers will be made aware of how everyday objects have crossed the boundaries of fine art, and of the ways in which artists subversively appropriate elements of consumerist society, popular culture, and mass media in their works.
This exhibition will be open to the public from January 1 to April 7, 2021. 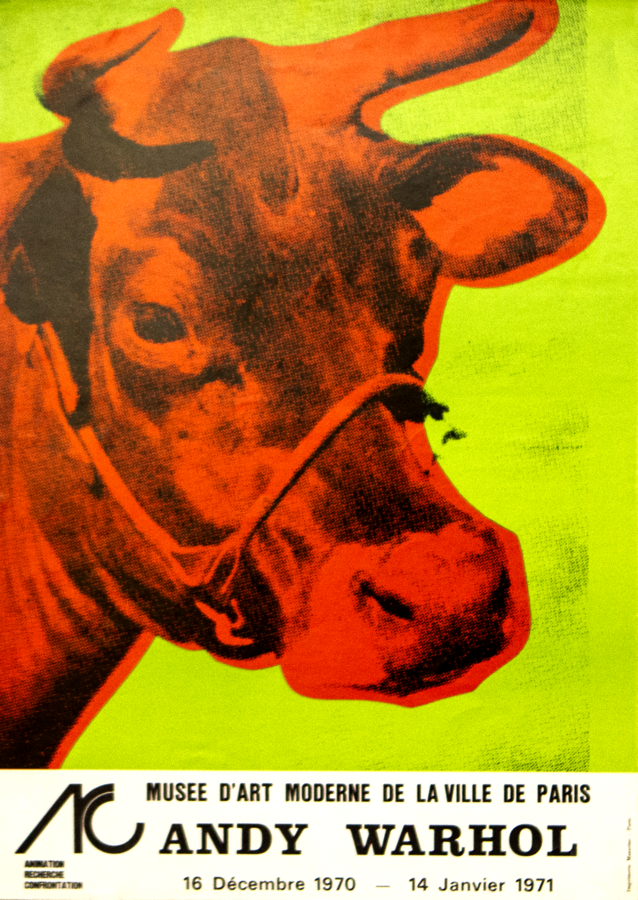 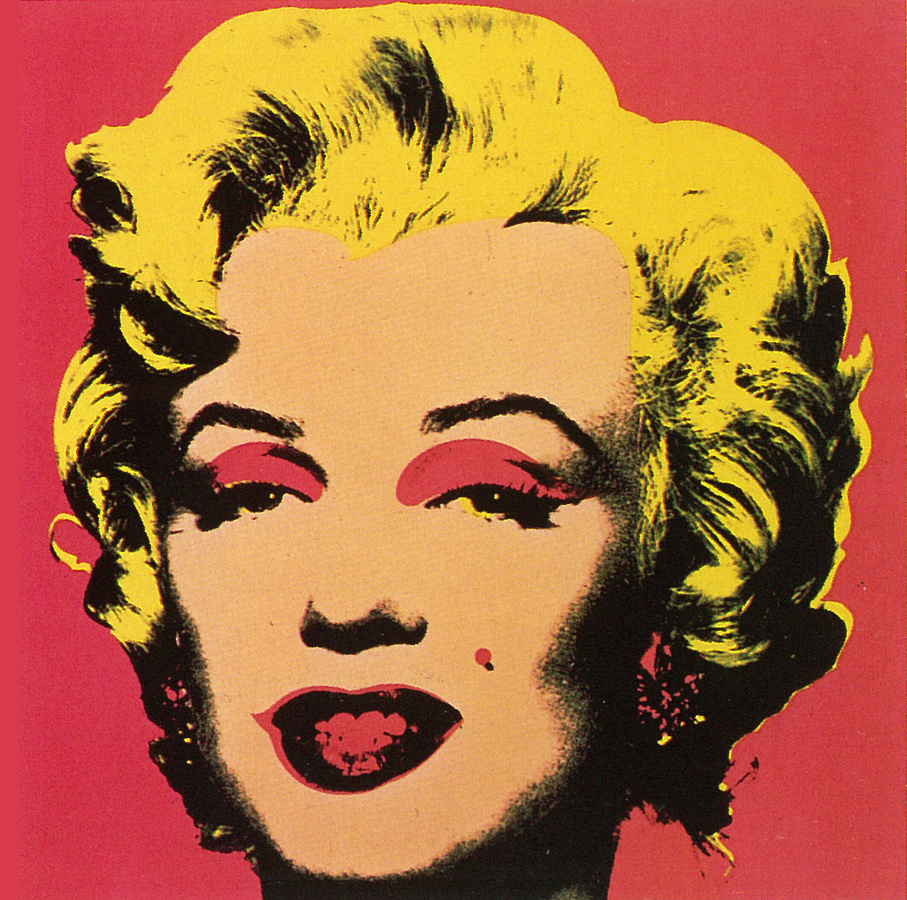