The swift unfolding of the viral pandemic has brought the hustle of life to a grinding halt, while social distancing is forcing us to spend more time with ourselves and pay closer attention to the subtle changes in everyday life. Through observation, we can communicate with the ever-morphing ebb and flow of things and thus better understand our relationship with the world, as a Chinese saying goes “to investigate things is to attain knowledge ”. The world to us is not a collection of objectified things anymore, but a congregation of concrete realities, facts of matter. Within the flow of matter, our cognition and sensibility are reconciled, revealing its inner glow .
Going beyond the visible phenomena of nature, Tommi Grönlund and Petteri Nisunen have persevered in their exploration of its true intentions. Their inquiries do not stem out of pretense, but out of their genuine enthusiasm for the living world. Seemingly hard and fast logic of the world is all too often taken for granted, as dogma, reduced to a lifeless dataset. The artists reverse this process. Through a variety of interdisciplinary tactics, they reexamine the sonic and visual flux of nature, its many movements and transformations, to re-ignite people's curiosity about the world, make them aware of the consequences of their own behavior.
Tommi Grönlund and Petteri Nisunen's architecture and kinetic installations are minimal yet poetic, restrained and precise in their expressive language, rigorously rational. Instead of making their works emotionally “loud,” the artists’ speech is latent, leaving the audience enough space to discover and speak for themselves.
A mere act of observing is enough to reveal the dramaturgy to the flux of things and forces. In this theater of morphing things, one should take their time to encounter, meditate, discover.

Tommi Grönlund and Petteri Nisunen, both live and work in Helsinki, are one of the representative contemporary artists of Finland. Both came from architectural background, Grönlund and Nisunen have been engaged in interdisciplinary creation in contemporary art, architecture and sound art since their first collaboration in the 1990s. Major prizes they won include: Leonardo da Vinci World Award of Arts (2013), Edstrandska Stiftelsen (2003), Finnish State Awards for Arts (2001), etc. Major exhibitions they participated in include: Manifesta 1, the 49th Venice Biennial (Nordic Pavilion), the 3rd Moscow Biennial of Contemporary Art, the 5th Marrakech Biennale , the 27th São Paulo Biennial, the 1st Yokohama Triennial, etc. Their works have been collected by major art museums worldwide, include: Helsinki Museum of Contemporary Art (KIASMA), The Contemporary Art Museum of Luxembourg(MUDAM), Espoo Museum of Modern Art(EMMA), etc. 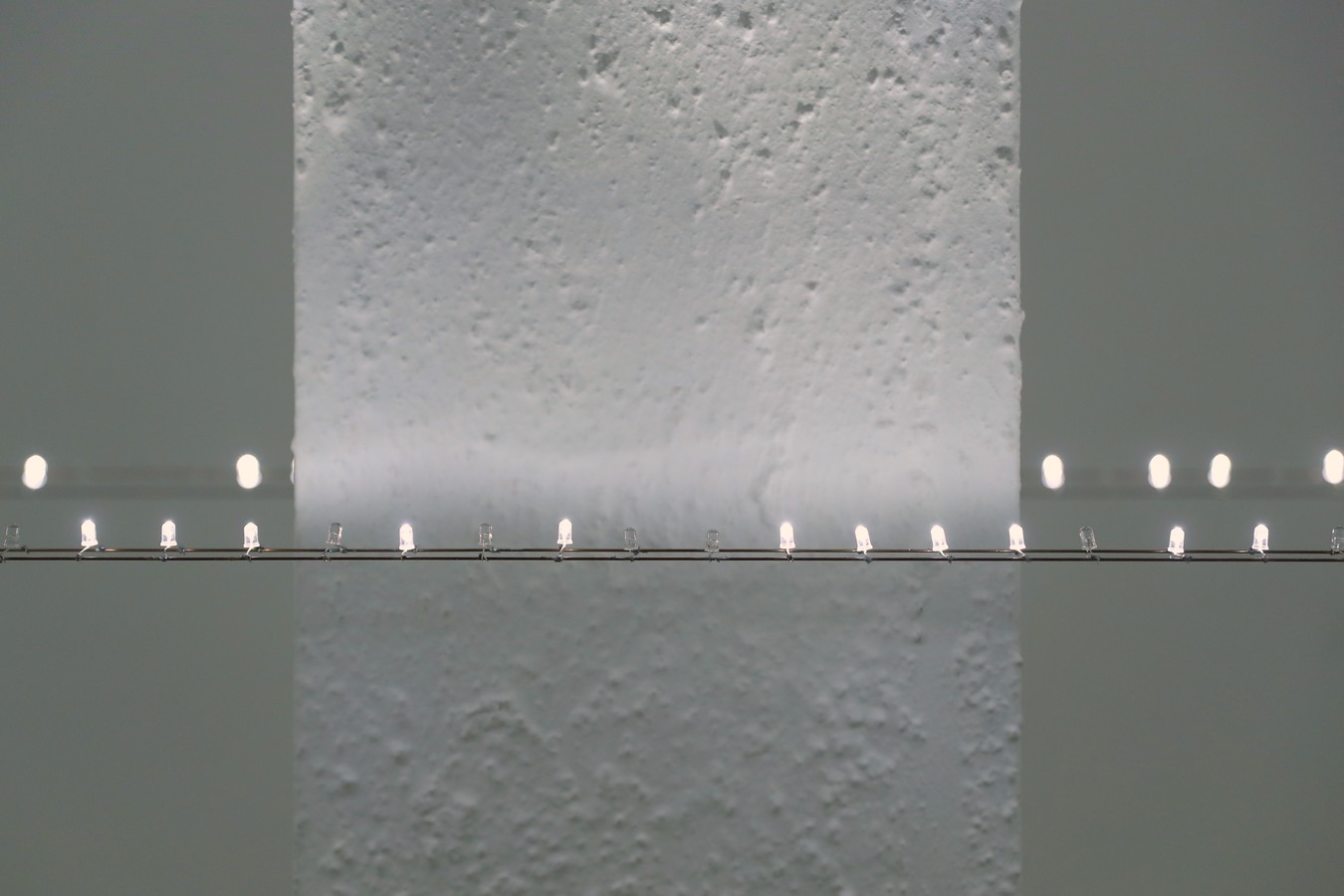 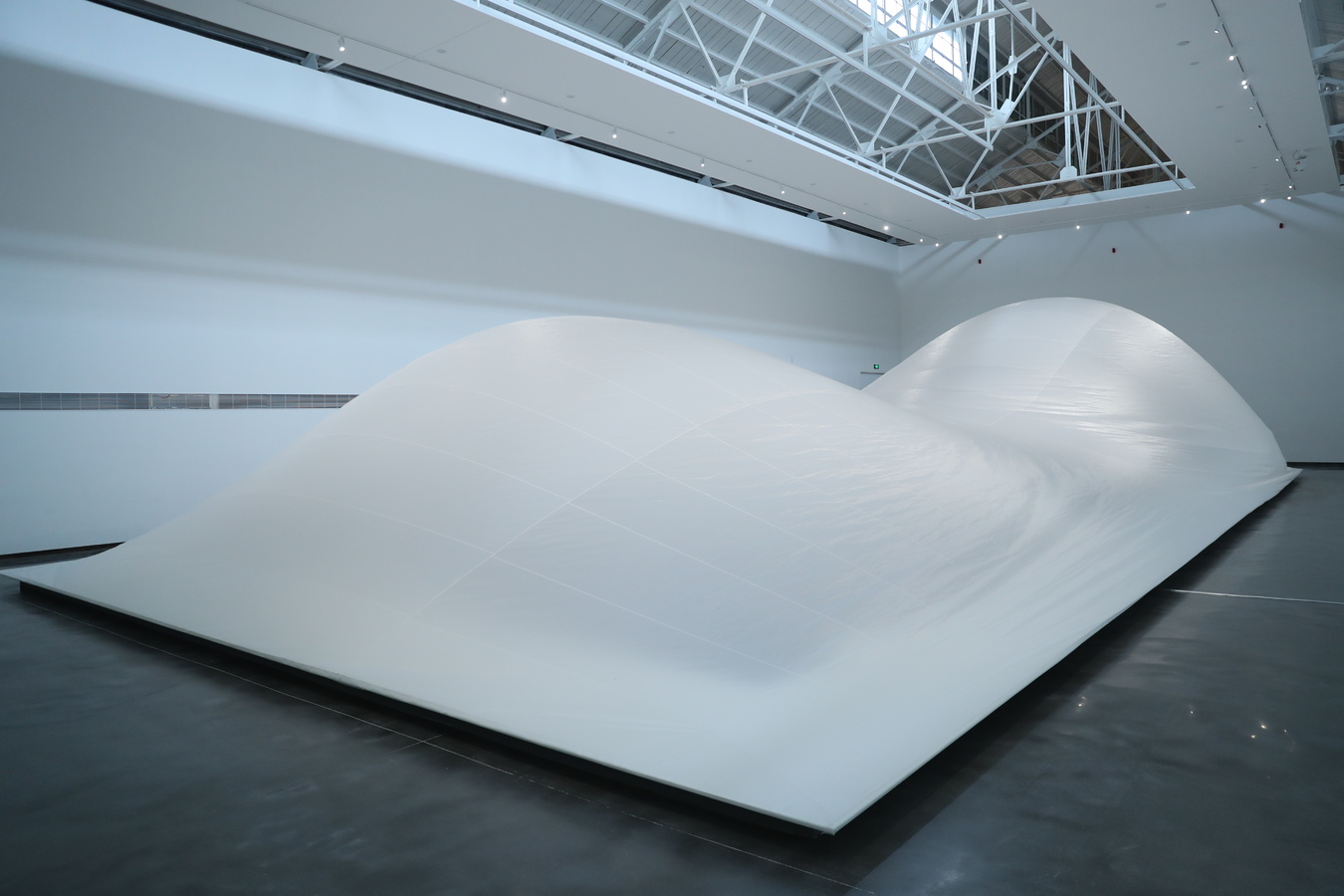 Variations on a Theme documentary images 2007 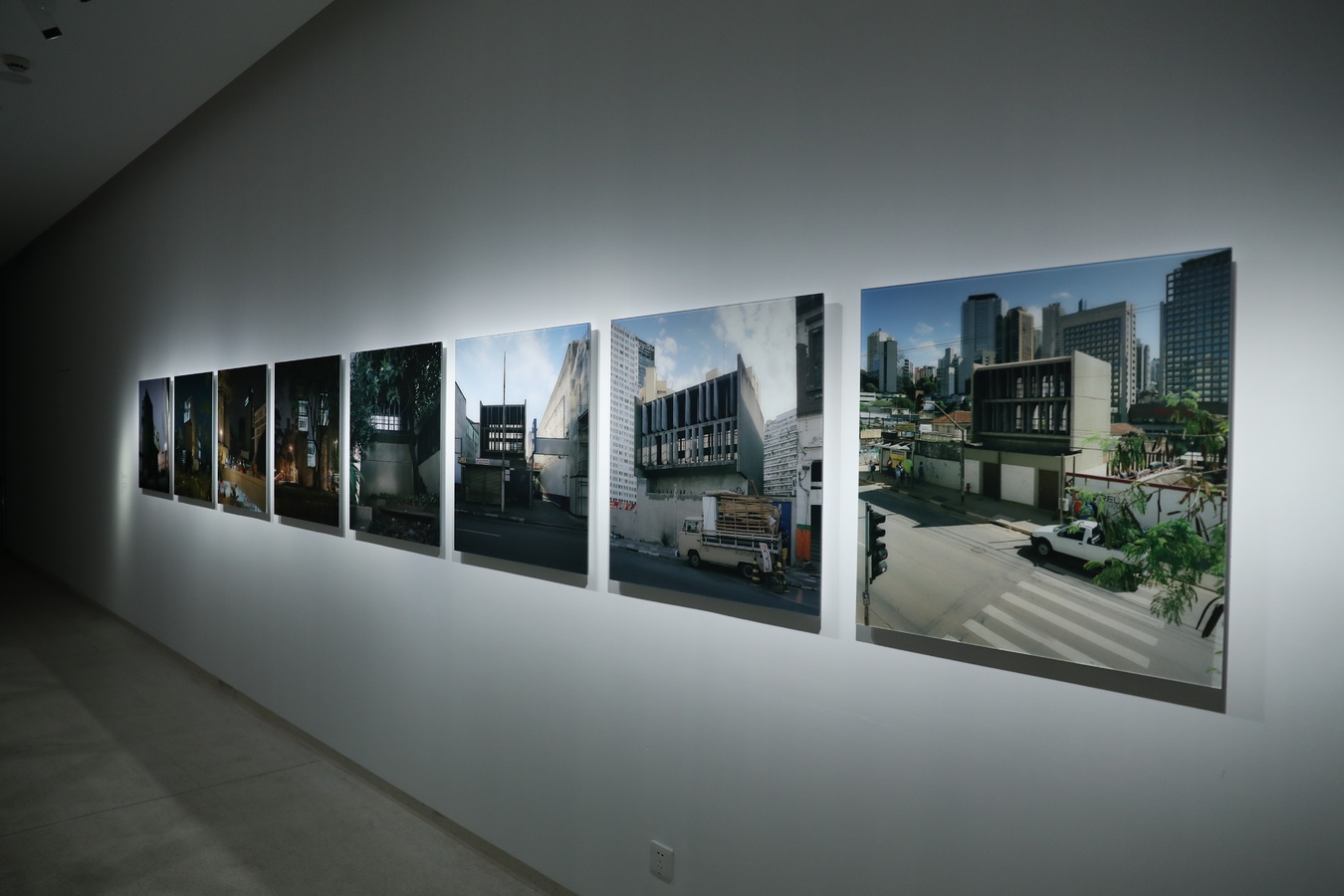