Gan Zhiyi is an economist. who received her MBA degree in 2003. She has worked on the management side of a number of state-owned commercial banks, including the Shanghai Branch of the Industrial and Commercial Bank of China and the Shanghai Brach of the China Minsheng Bank, where she has taken the lead on a number of innovative real estate projects. In 2014, she was appointed Director of the Shanghai 21st Century Minsheng Art Museum. which developed into the Shanghai Minsheng Art Museum in 2017 under her leadership. At the same time, she continues to exercise responsibility for the overall management of the Minsheng’s different art institutions, and to contribute with her financial skills and varied experience to these organisations’ artistic development. She has participated in writing and compiling several of the museum’s catalogues, including that of the opening exhibition, ‘COSMOS’ (2014) and the exhibition, ‘Nonfigurative’ (2015). She has contributed regular columns to Internet Finance News, as well as articles on financial research for media outlets, including Jiefang Daily, Xingmin Evening News, Shanghai Financial News and Labour Daily Economic World. In addition, she has been guest contributor on financial matters to a variety of TV and radio stations over the past 15 years. 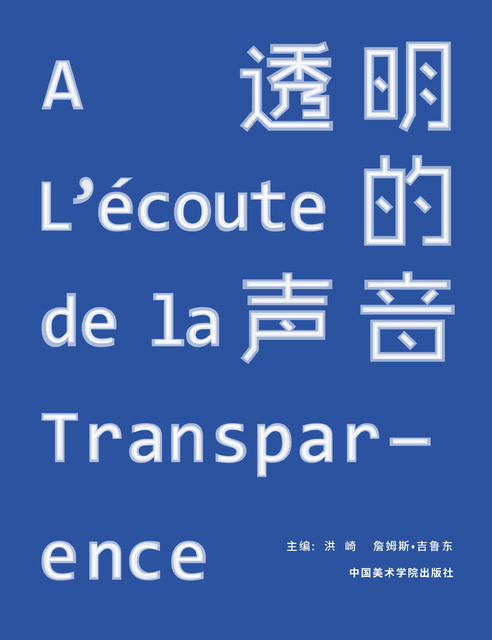