‘Small Children, Big Knives’, the female Norwegian director Solveig Melkaraaen has won the nomination of the Best Documentary and the Best Children's Film, and received attention due to her latest film Tongue Cutters, which was also the opening film for this year's Tromsø International Film Festival in Norway. Melkrann followed his nine-year-old niece with a video camera shooting, documenting her walking outside the warm homeland of downtown Oslo, staying in a fishing village off the Arctic Ice Coast, with a pink sweater coat replaced by a striking yellow uniform, and then her putting down the iPhone and picking up the sharp tongue-cutting knife.

This is not a children's game; it is a modern legend that witness the growth of the children. The fish head, the sharp knife, and the focus when the child started cutting the fish ... It is particularly vivid in the dramatic scenes of the encounter between man and nature, between modernity and tradition, in this exotic and natural wonders of nature.

Invited by the Beyond Frozen Point film festival that is the first film festival in China to focus the experiment films and videos in the Nordic region, Solveig Melkeraaen, a Norwegian director will come from Norway to Shanghai to share with us an adventure taken place this winter of an Oslo girl in Ice Fishing Village that also full of love, and therefore tell us a fable of Arctic growth in the ‘liquid modern world.’

Solveig Melkeraaen is a Norwegian director and editor. Her documentary film Good Girl (2014) was based on her own experience of depression, presenting the complex and fragile heart of the patients deeply, and was screened at numerous international film festivals. Tongue Cutters (2017) was nominated for Best Documentary and Best Children's Film of Norway's Most Important Film Award 2017, and therefore became the opening film of Norway Tromso International Film Festival.

Kaimei Olsson Wang graduated from Beijing Normal University and received the Master degree in Contemporary Art from Sotheby's Institute of Art. She lives in Sweden and engages in writing, translating and culture communication. In 2015 she established the Beyond Frozen Point film festival with Li Shanshan, that brings the video work in the North Polar region into China. She also curated a special section The Other North with Chinese films in the Tromsø International Film Festival. She is also an art writer and contributor for many art magazines in China and now works as an independent curator and art critic. She now lives and works in Stockholm and Shanghai.

Video Zone is a long-term charitable project initiated by Department of Public Education of Shanghai Minsheng Art Museum to support screening, research and exchange of contemporary video art. Apart from screening films, animations and video artworks based on the variety of category, district and theme, the project also means to raise discussion on relevant topics and organize non-regular workshops and seminars, and eventually establish a database for the artistic creation, theoretical research and promotion of contemporary video artworks with the support from the artists, researchers and the general public. 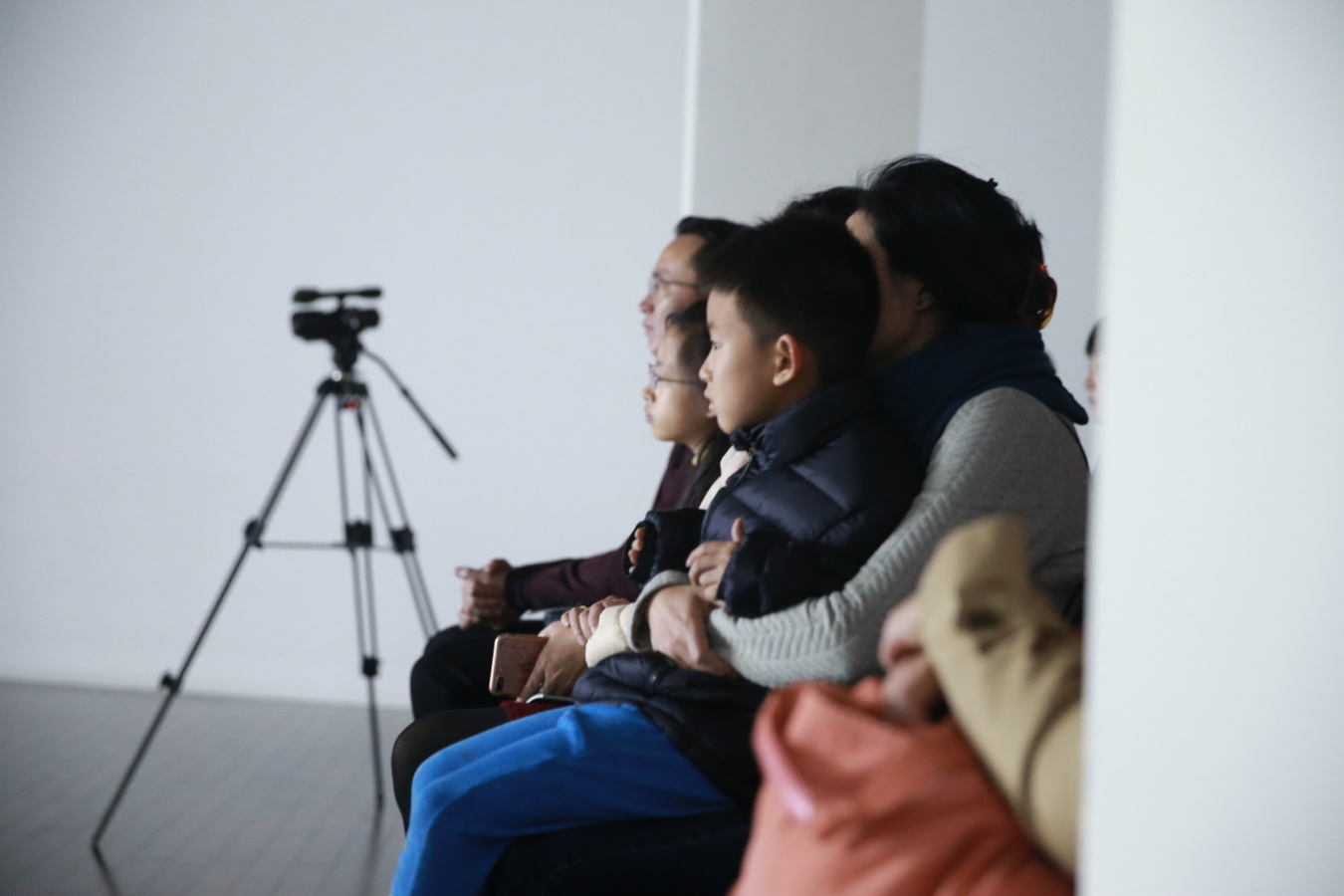 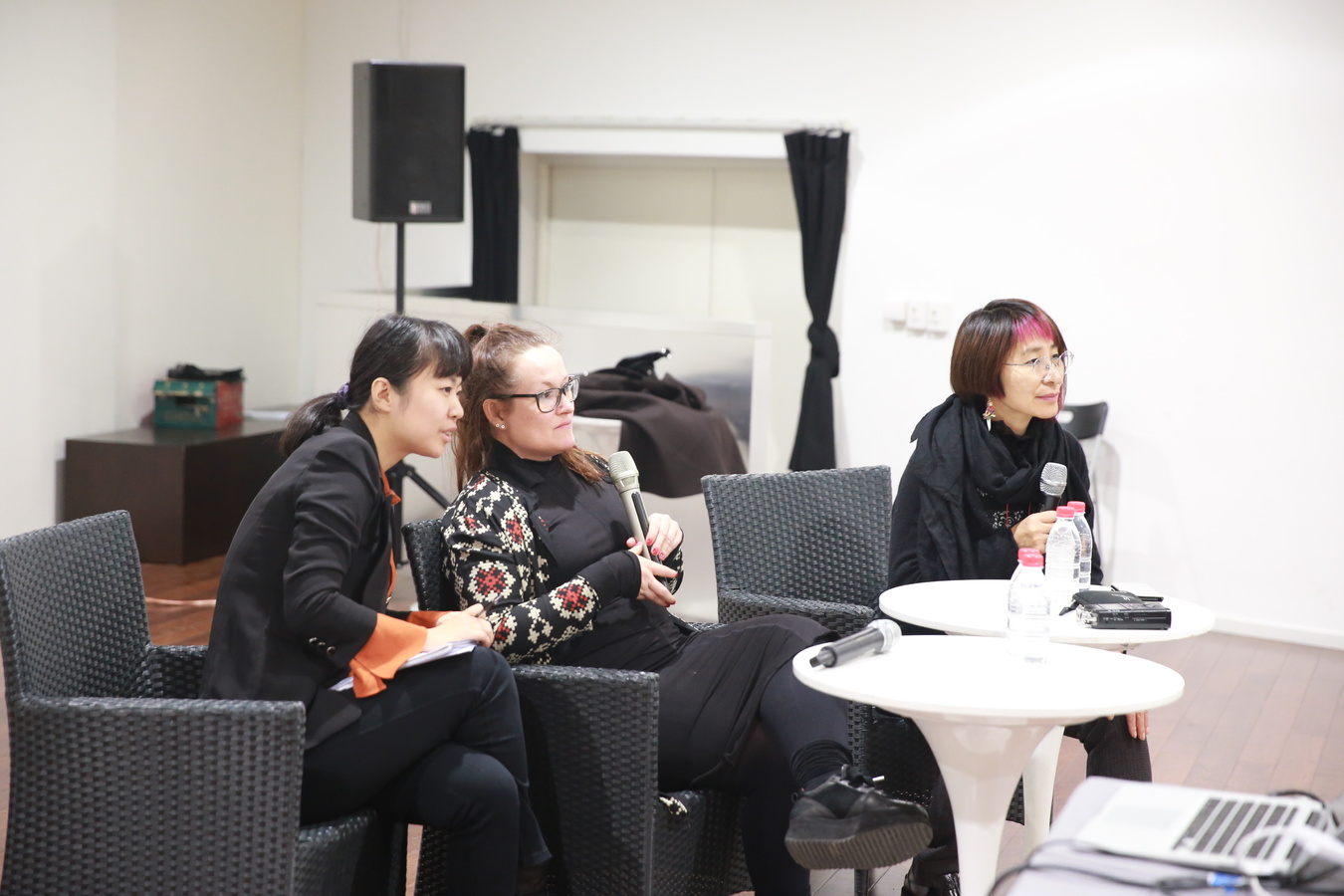