【Poetry Comes to Museum XLVI】Meet the Poetry of Huang Canran: We will wake up immersed in that thick fog

【Poetry Comes to Museum XLVI】Meet the Poetry of Huang Canran: We will wake up immersed in that thick fog

Huang Canran is a poet and translator. He was born in 1963 in Quanzhou, Fujian Province; in 1978 he immigrated to Hong Kong. From 1990 to 2014 he worked as an international news translator for the Hong Kong newspaper Ta Kung Pao, and now he lives in Shenzhen Dongbei village. He has published several books of selected poems including Meditation Alongside a Swimming Pool, My Soul, Miracle Set and so on, and books of critics, A Necessary Point of View and Under the Shadow of the Two Traditions. He also has translated Jian Zheng Yu Yu Yue: Dang Dai Wai Guo Zuo Jia Wen Xuan, C.P.Cavafy: Collected Poems, Pablo Neruda: Selected Poems, Rainer Maria Rilke: Selected Poems, César Vallejo: Selected Poems, Susan Sontag’s On Photography, Regarding the Pain of Others, At the Same Time, J.M. Coetzee’s Inner Workings: Literary Essays 2000-2005, Harold Bloom’s How to Read and Why, Czesław Miłosz’s The Witness of Poetry, Joseph Brodsky’s Less Than One: Selected Essays, Selected Peoms by Osip Mandelstam and so on. His latest and forthcoming translation includes A Wolf Lying in Waitpoetry: The Poetry of Abbas Kiarostami, Lawrence Ferlinghetti’s A Coney Island of the Mind, Bertolt Brecht: Selected Poems, Seamus Heaney’s Opened Ground：Selected Poems,1966-1996 and Finders Keepers: Selected Prose 1971 - 2001 and so on. He is also our first poet of Poetry Comes to Museum.

Nowadays, art museums are providing with more and more kinds of art in not only the exhibition but also the atmosphere where the scholars could produce new knowledge and the public may be educated more actively, which make art museum a platform to contain all art. Poetry Comes to Museum was launched in 2012 by Shanghai Minsheng Art Museum, which aims to provide an open platform for poets and poetry lovers to talk to each other, and therefore connects the poetry closely to our current life. As the first project that combines art with poetry, we invite top poets at home and abroad to share their creation with the public. This project has drawn a lot of attention with the academic and popular lectures and activities held since its beginning, and was awarded the Annual Event Award of 2013 Culture China by the Oriental Morning Post. 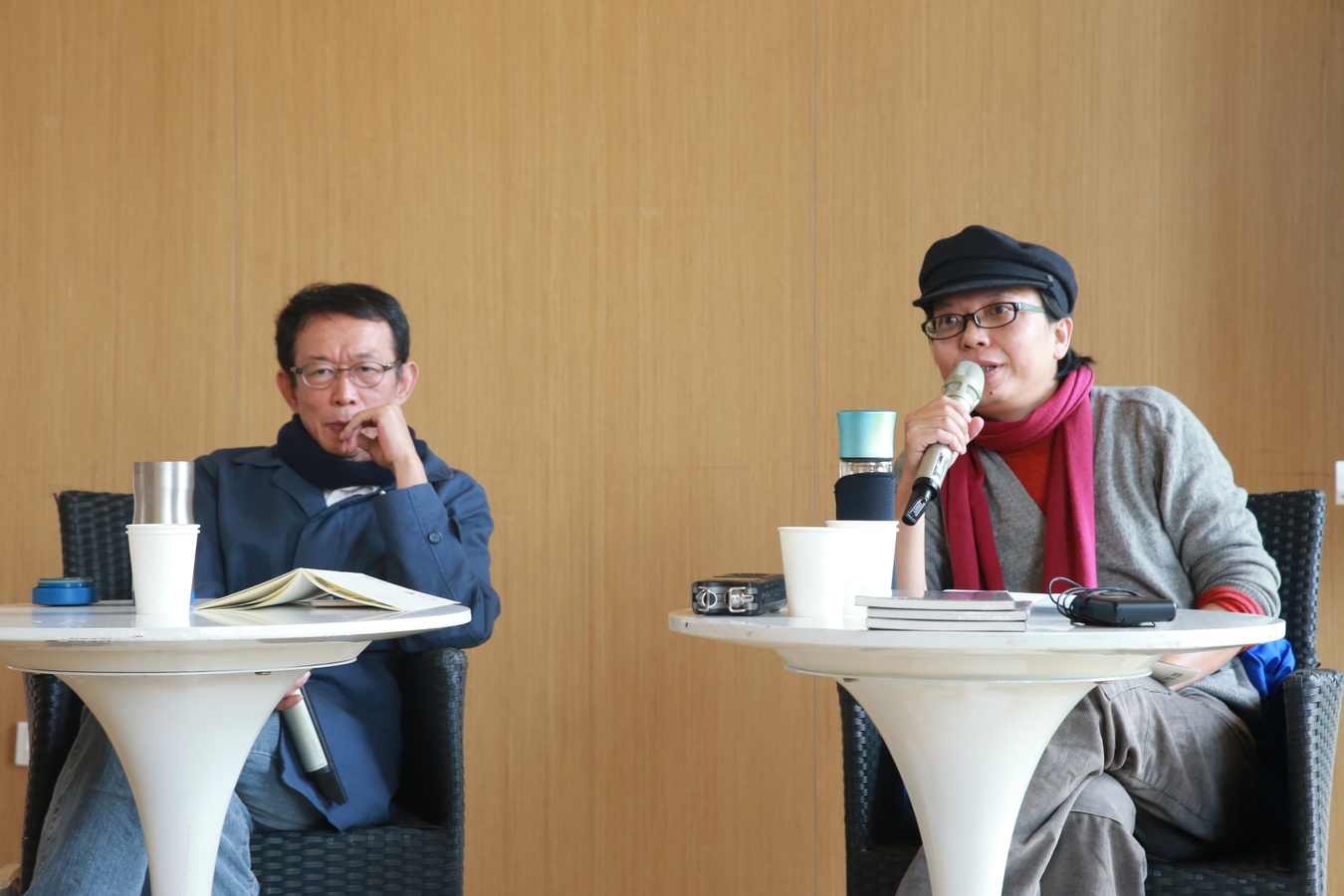 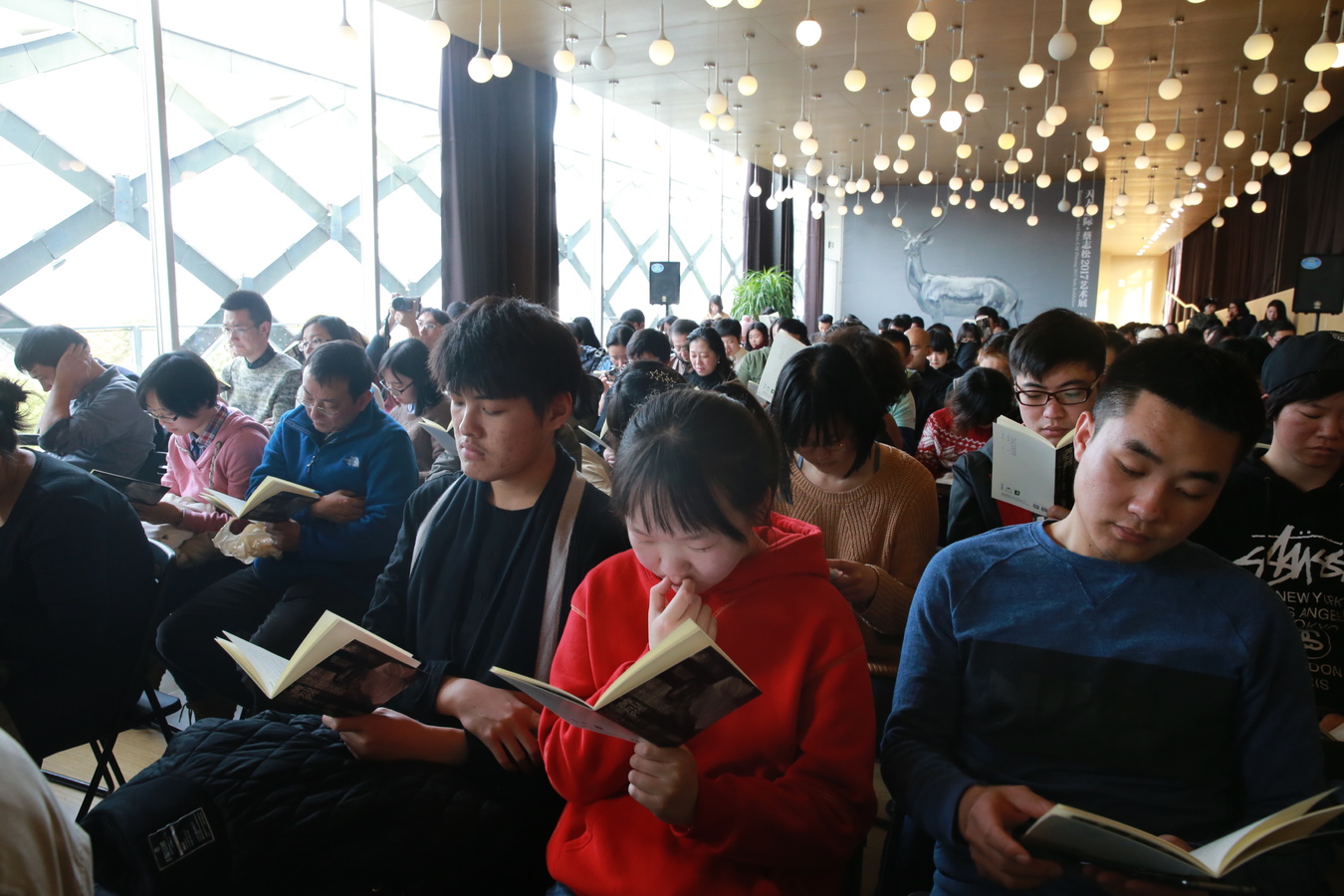 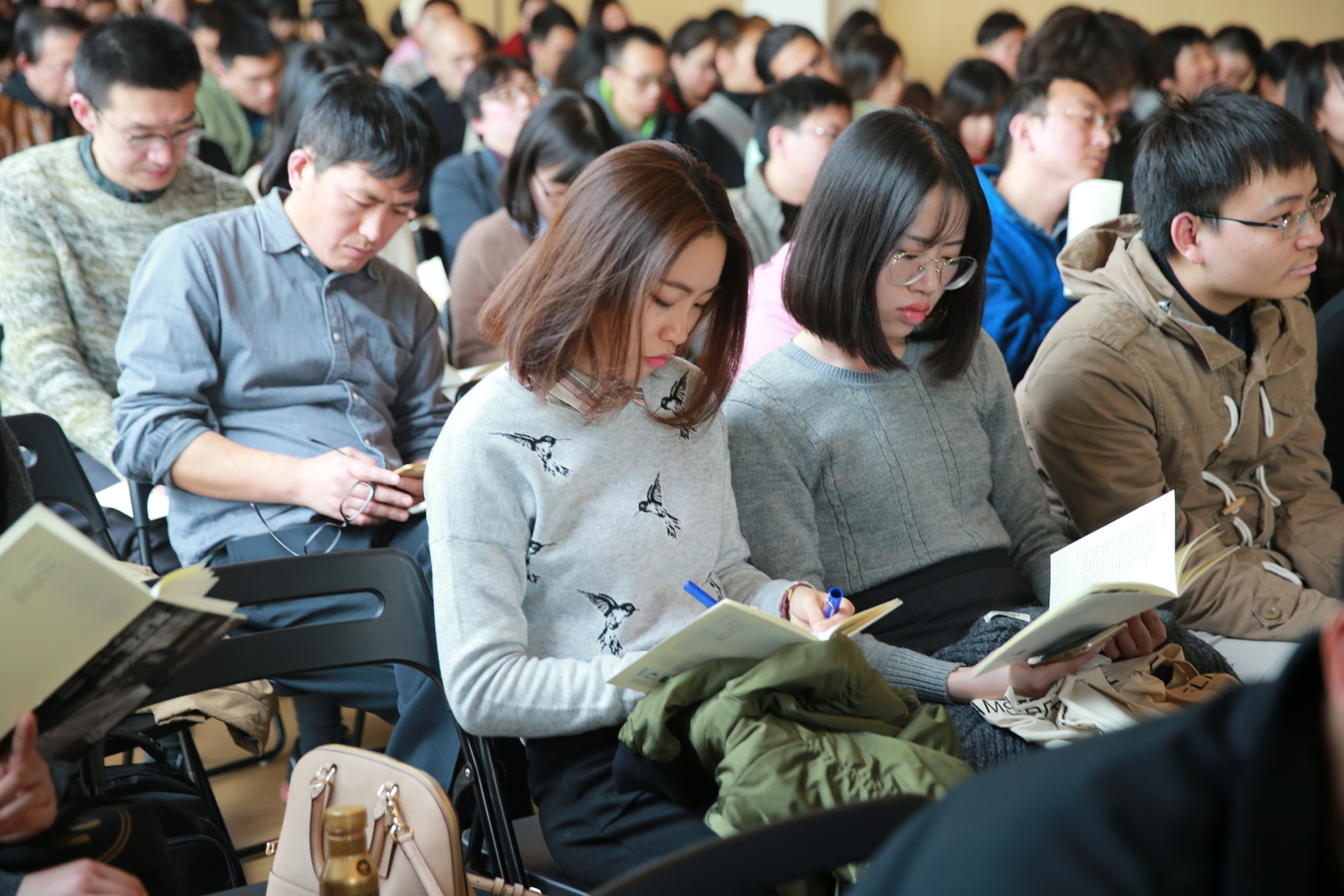 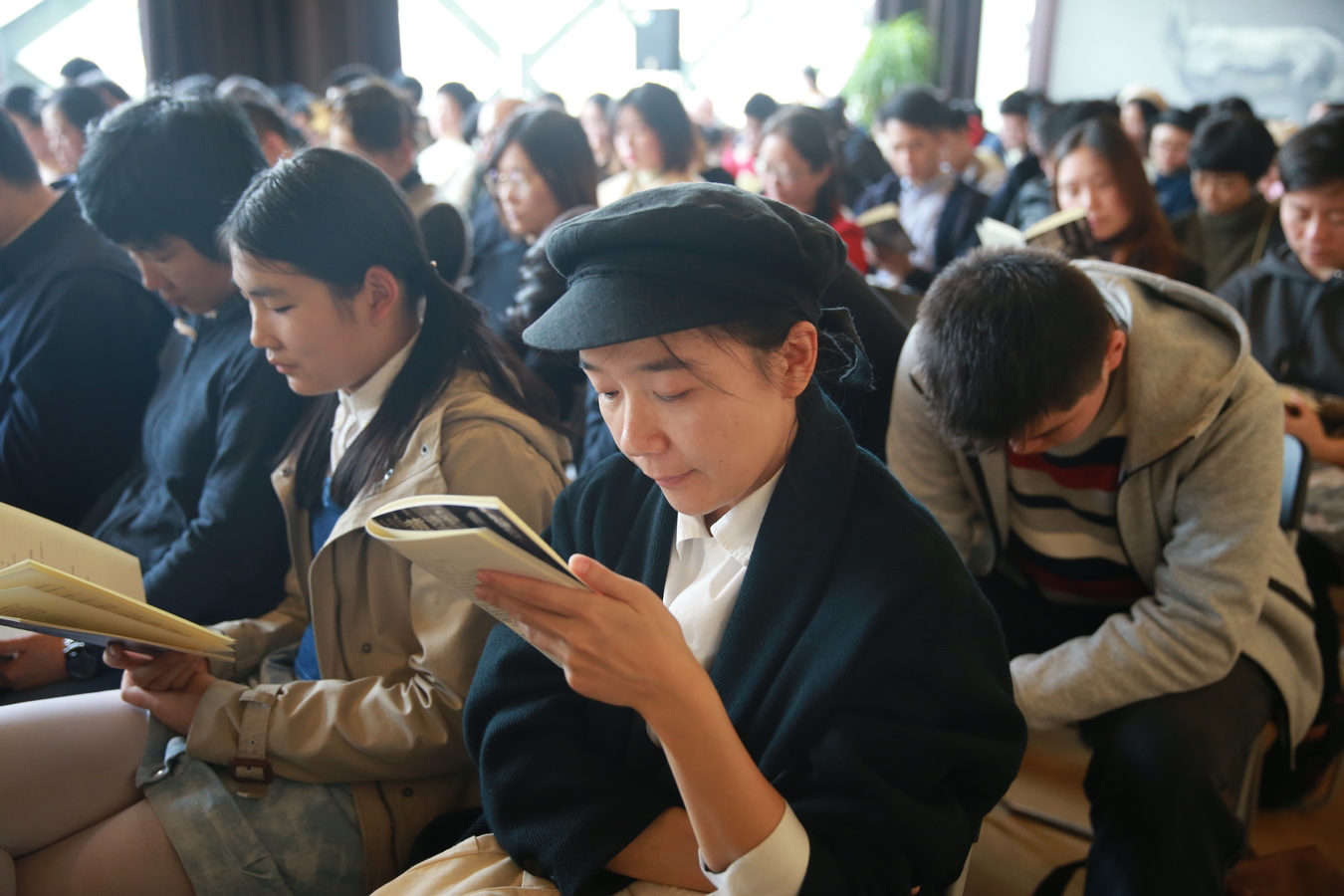