“One of the aspects of form that I have been very interested in is stasis - the concept of form which is not so directional in time, not so much climatic form, but rather form which allows time, to stand still.” - La Monte Young

The multimedia performance Time Repository e-6 is the second chapter of the series Time Repository is inspired by the music of La Monte Young. It based on the concept of time, and pushing the reflection further with the representation of the individual chained to the passing time, in which the time is actually becoming the personification of solitude. So La Monte Young's music is a concept that unfolds the time slowly and that is essentially a solitary exercise,as much as the art project Time Repository.

Time Repository e-6 represents what would be the conversion of a single second within a full week. Although the greatest philosophers and scientists have studied over the centuries the question of giving a unity to time, no exact value can be used to measure time in the same way as an electric charge is measured, for example. So, there is no exact time measurement, since time remains a product of intellectual observation and human perception.

Although the project globally is minimalist (from the music to the performing installations) it is not to forget that working on "the nothing" is one of the most difficult exercise. In fact, if for music it is question of knowing how to keep a note in the same tone for an indefinite duration, the problem remains the same for the dance. How long the human body can withstand the pain of holding the same position. So this is a task that is physically very difficult.

Born in France, Sophie studied in Paris Opera School and in the National Superior Conservatory of Music and Dance of Paris (CNSMDP) . After graduating, she embraced a career as a contemporary dancer and performed pieces made by some of the most renowned choreographers, such as Maliphant, Forsythe, Balanchine, Graham, Preljocaj, Armitage and so on. Then, she came to China to feed her curiosity for human sciences . Her previous projects as much as her upcoming one are indeed created with the purpose of approaching a certain line of reflection, in which the body is used as a material/a tool in order to emphasize the primal nature of the human being evolving in his environment.

Choreographer and contemporary dancer, lives in Shanghai. He worked with Jin Xing Dance Theatre from 2012 to 2015. During the time he participated in a variety of performances from the company and the pieces created by guest choreographer. He started to collaborate with artists in different fields as freelance dancer since 2015. He is now exploring the possibilities through cross-boundary collaborations combining contemporary dance with other art forms.

Specialized in performing art, ART/A/PART is a label that aims to combine contemporary and/or experimental dance with the art work of artists from different universes and curates multidisciplinary artistic projects around a concept determined upstream. The label is in an uncluttered, often dematerialized style, in which the unique quality of the presented work play the most important role. Based on this concept, ART/A/PART enters into a simple language that the colours are pure and the lines are unaltered. It is in fact a task to enhance the work done by the artists by redefining its beauty from the source. 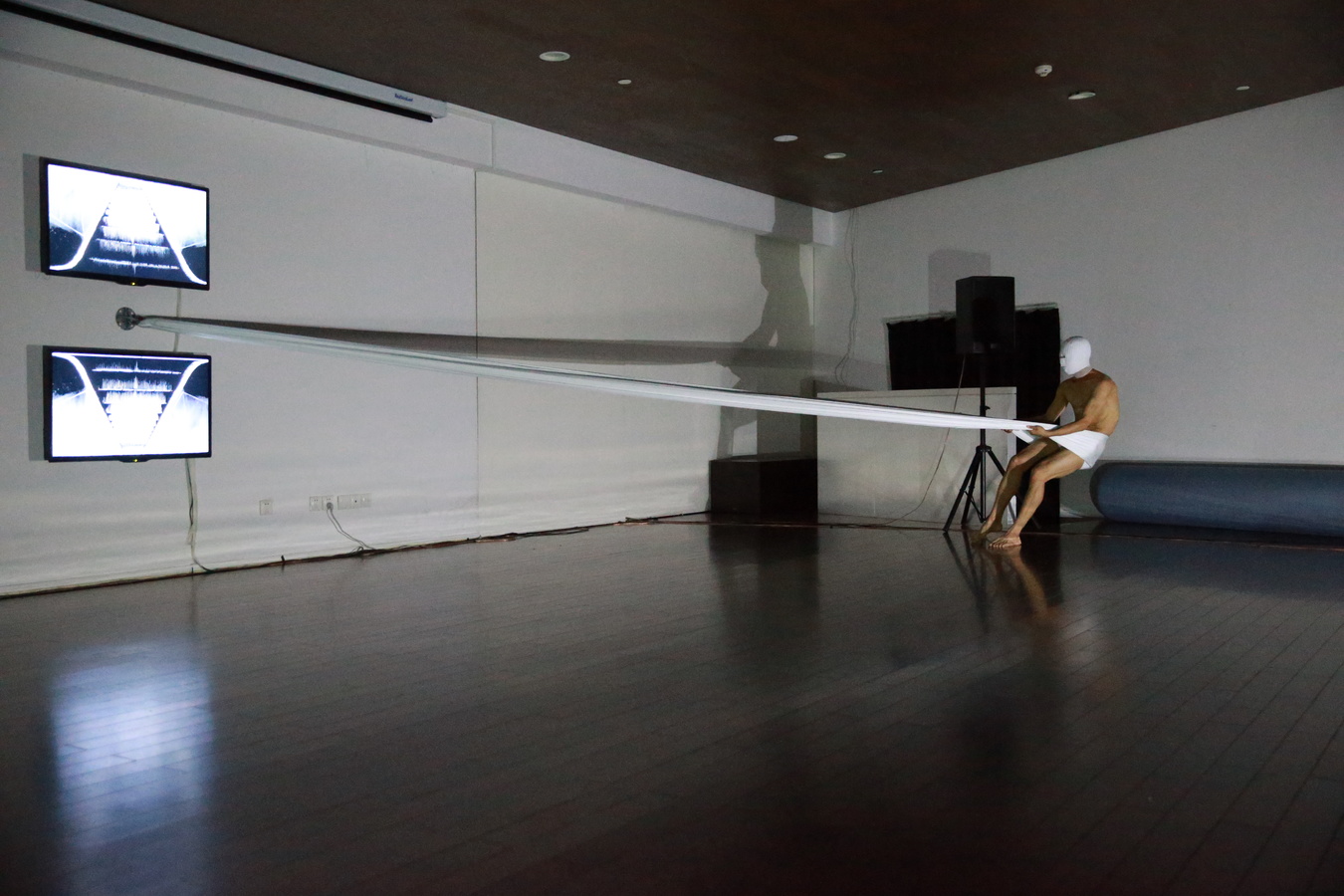 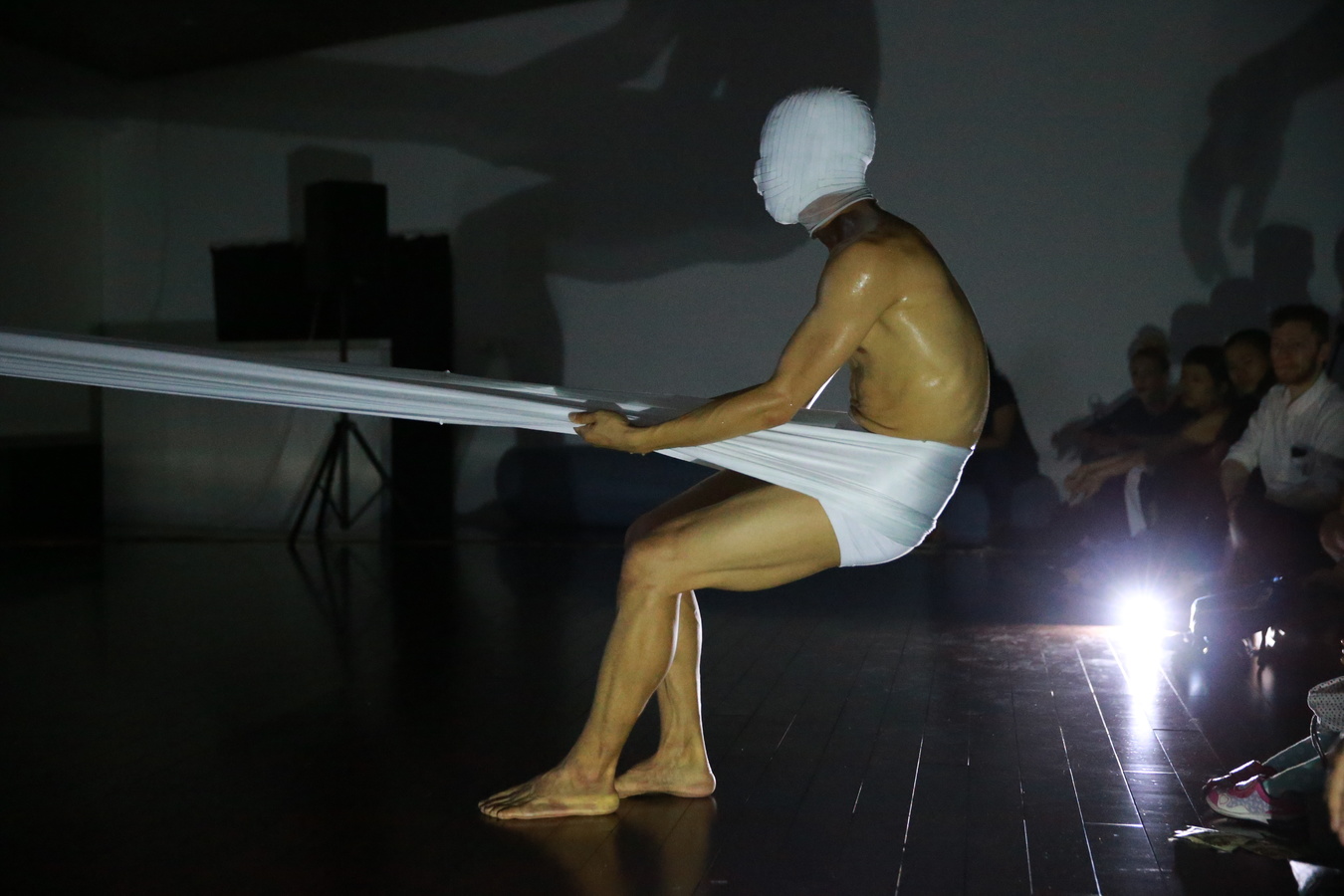 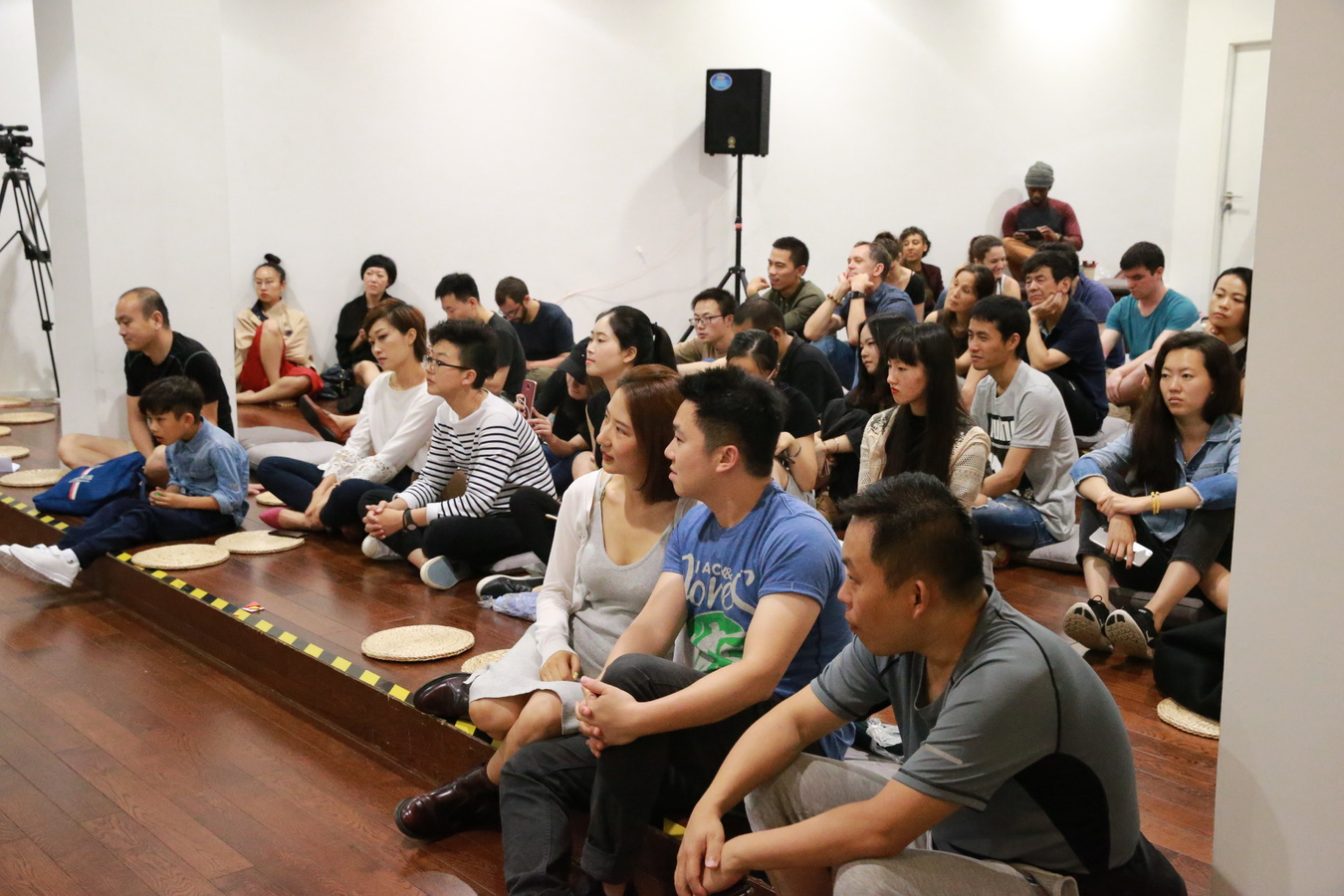